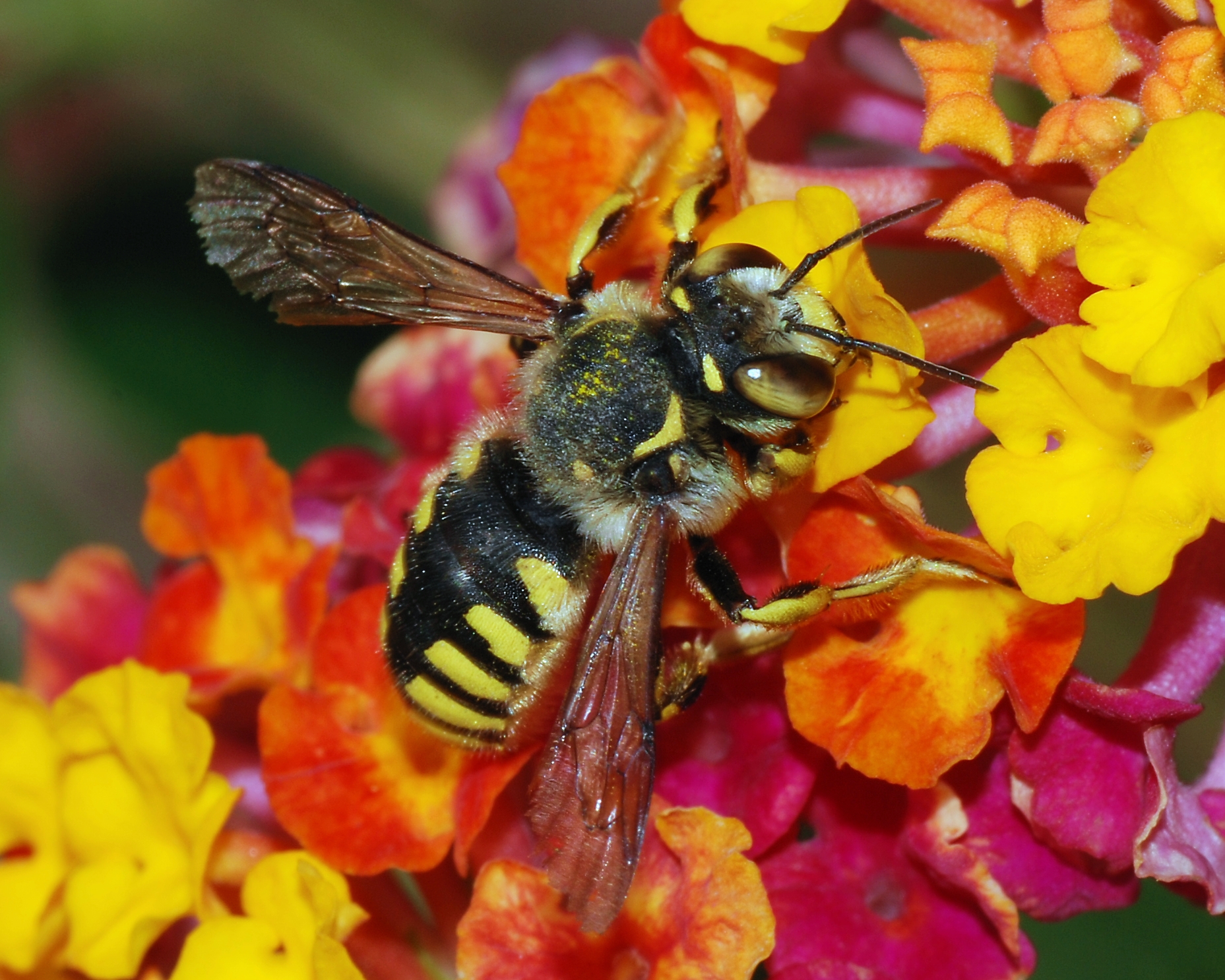 .
This is an excerpt from an interview I did for LBC about a United Nations report that has just been released. It states that a million species are being driven to the verge of extinction by the impact of humans on the planet. The full interview can be listened to by clicking on the link below.

This United Nations study is the equivalent of the studies that have led us to really understand how much damage we are doing to the climate. We are now getting the same sort of picture about the scale and urgency of the way in which we are degrading the natural resource foundations of our economy.

We have done this in part because we have pursued lots of perfectly understandable goals, like food and energy, in ways that are just very wasteful and very ignorant about the need to retain the foundations of that economy. The natural environment supplies us with everything that we have in our economy, that isn’t supplied by non fossil minerals and fossil fuels. But we have been so careless about the way in which we have used those resources, that we have now degraded that resource foundation.

What we are seeing here is the aggregate of marginal damage. It’s not big silver bullets that we are looking for, it’s looking for us to change all sorts of things in small ways, so that the total would make life much more viable on the planet.