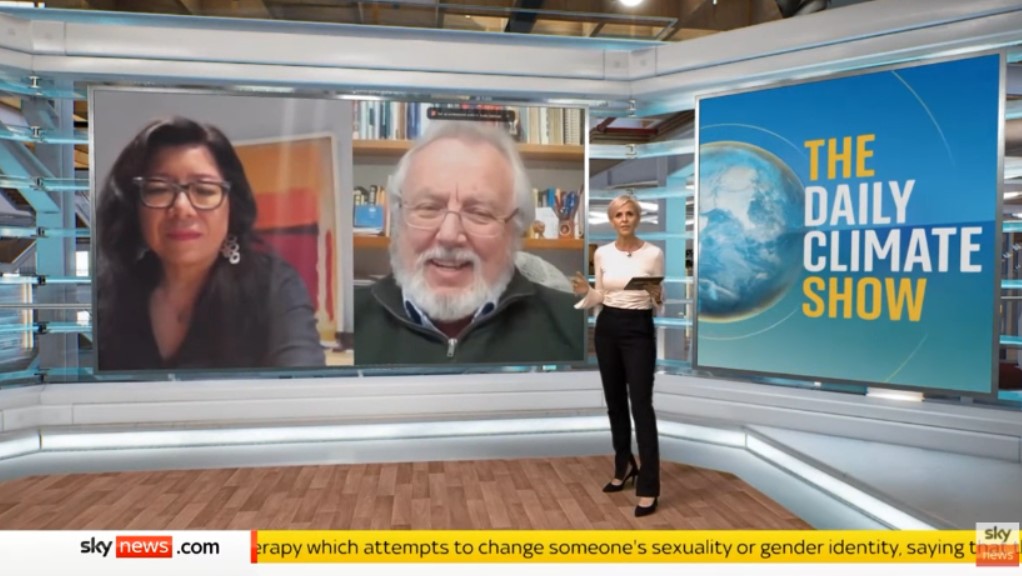 Russia’s threat might make a difference to supply. There is a poker game going on here. Putin needs people to buy Rubles to prop up the value of the Ruble in Russia, and other countries need Russian gas, So, it is question of who can look the other in the eye and call their bluff. My guess is that this threat is just adding to the incentives and the pressures for Germany and the rest of Europe to get off their dependency on Russian gas as quickly as they can. So, my instinct is that there will be real temptation for other countries to call Putin’s bluff. Putin is going to find it very difficult to continue financing his war, if he loses the income that he is getting from gas.

I think that increasing coal use will be an alternative for some countries, and quite frankly, I think that is a sensible thing to do in these circumstances. I think that there will be a lot of maneuvering going on. Remember in our own past when during the coal miner’s strike, in the last century, we had to cut down our industries to working several days a week instead of full time. So, there are measures like that, that might help. I think that we are going to go on seeing the use of coal. I think that we will see a much greater co-operation between countries, to try to make sure that industries can go on operating, and homes can go on having their lights and their heating on, that’s the value of the EU. I think that there will be a real temptation on the part of European countries to take emergency measures to see us through reducing our dependency on gas, which will be a move in the right direction in any case.

I think that it is doable for renewables to replace the need for gas, as far as electricity generation is concerned, within 5 years. In any case, the government has committed to us having decarbonised our power system by 2035, so that is the course that we are already on, it is just accelerating that course. The thing that we really need to do, to make that even more possible, is to invest the money that the government promised in its election manifesto, the nine billion pounds for home energy efficiency improvements, which it hasn’t spent. If we were to so that then we would make it even more possible for us to be confident that the renewables industry could get gas out of electricity in the time they are talking about.

These are some excerpts of a discussion on The Daily Climate show for Sky News. The full discussion can be seen here: