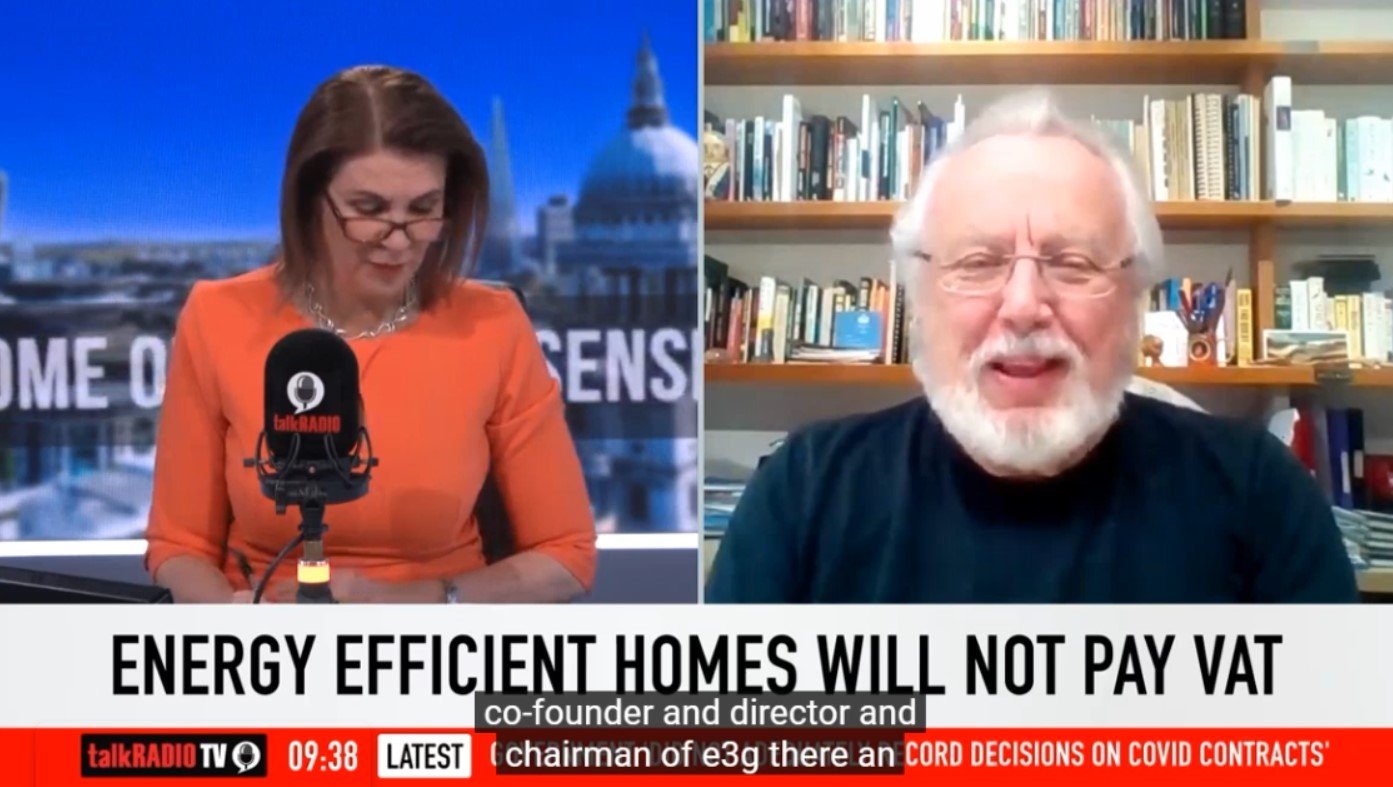 The chancellor’s announcement that VAT will be scrapped on energy efficiency measures for homes is the right idea, it is just ten years too late to make a real difference. Before David Cameron decided to cut the ‘green crap’ we were insulating around two and a half million houses per year, we are now only insulating around twenty thousand.

So, cutting the ‘green crap’ has resulted in people being as exposed as they are to energy price rises. The fact is that once upon a time the government was helping people with their energy bills ‘now’ by insulating their homes. We are now paying about two and a half billion pounds more in energy bills than we would have been if we had carried on insulating homes at that rate.

Most people in this country live in houses that are the worst housing stock in Europe. That is most of our housing stock. They are the people who are struggling with their energy bills, and they are the people the government should be doing something to help with their energy bills. The Chancellor didn’t take away the profits from the oil companies and use it to help people to pay their bills.

These are some excerpts from an interview on Talk Radio. The full discussion can be seen here: