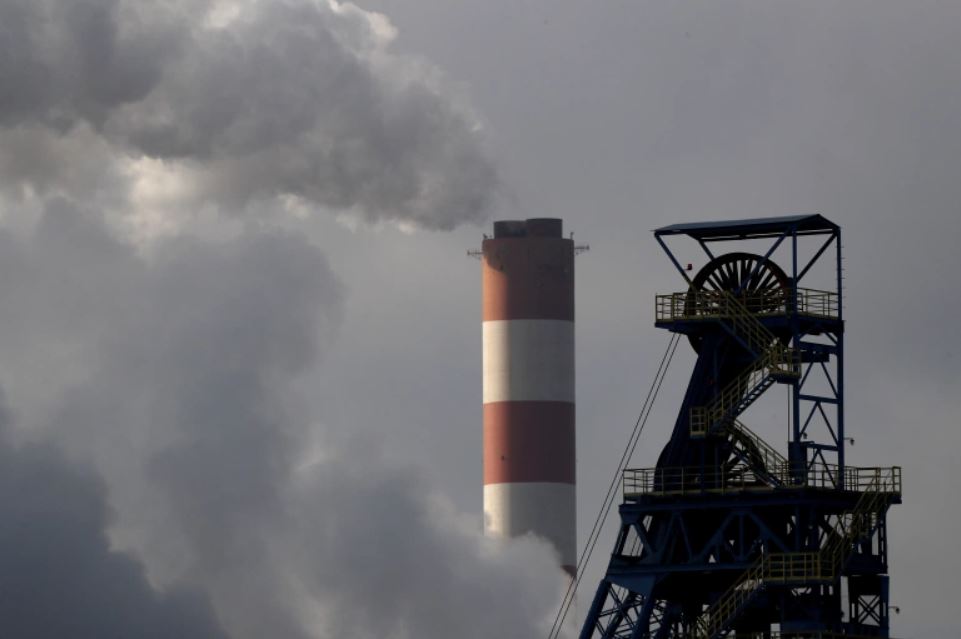 A 55% carbon cut over the next decade by 2030 in the EU is historic. What this marks is a real acceleration of the progress going forward, and it sets a real benchmark for other countries to step up and increase their commitment in time for the summit in Glasgow at the end of next year. Without it, it would have been much easier for other countries to avoid having to do more. So, it really does matter. The key thing to remember about climate change, is that we’ve not only got to get to the right place, but we’ve got to get there in the right time, by the middle of the century, so this does reflect a really important step forward.

Is that middle of the century goal going to be met? I don’t know, is the honest answer, I don’t think anybody does. We certainly can do it technically, there’s no real technology reason why we can’t do it. Nor is there really an economic reason. But there are real political difficulties, because the burden falls differentially on some countries and not others, for example countries like Poland who are very dependent on fossil fuels. So, we have to make sure that the politics of this work, so that their whole economy isn’t undermined. That is going to be difficult, and nobody should underestimate the difficulties. But I think if we concentrate on the fact that there are political difficulties, rather than technological or economic difficulties, then we can get a clearer idea of where the real problems lie and begin to address them.

I think that it is important to remember that now it’s not just governments that are paying attention to all of this, we have seen that as the central bankers have got involved, they are rewriting the rules by which capital is allocated, because climate change poses such a big risk to the economy. I think what will keep countries driving forward is not so much the constraints of some enforcement mechanism, but the fact that capital is going to pursue the opportunity side of dealing with climate change very vigorously, and countries that don’t actually get their policy frameworks in place, will find themselves missing out economically on the opportunities of the future.

Is this the end of coal? I think it very much is the end of coal. I think coal goes first, and then probably gas, soon after I think electric vehicles will push oil out of the system pretty rapidly. So, I think that we are looking at all the fossil fuels being well on their way out by 2035 or 2040, that sort of time. But we ‘ve not only got to deal with power and transport, we have also got to deal with buildings, because the is a real issue of how we heat our buildings. And when we have dealt with that there will still be some industrial uses of fossil fuels that we are going to have to find solutions for, and then agriculture as well, which is really difficult. The point is that if we get on with doing the things that are relatively straightforward, like power and transport, then we buy time to tackle the more difficult problems like industry and agriculture.