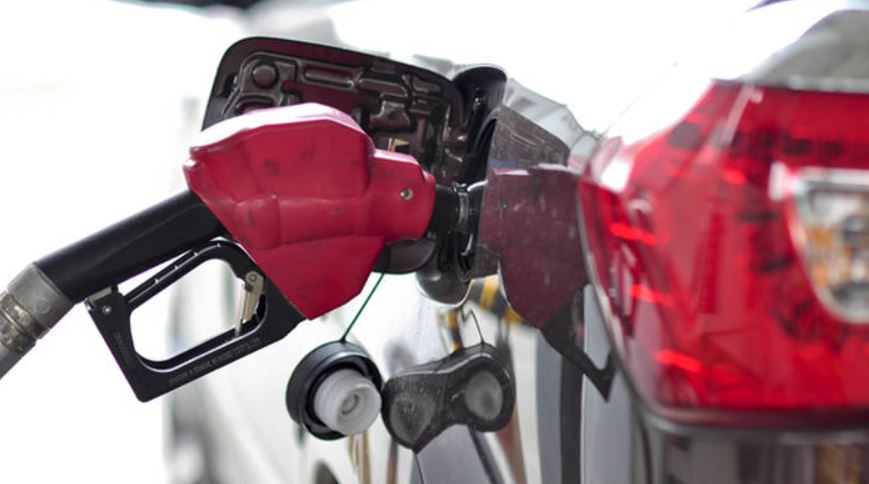 I think that is a bit of an overstatement. It amounts to a to-do list for getting a green industrial revolution. But it doesn’t actually set out the pathway by which all of these ideas are going to be delivered to us. So hopefully in the budget and in the Energy White Paper, we will actually see the pathways. But there are a lot of ideas here that will help us get on the right track, to both a green economic recovery, the green industrial revolution, but also to meeting our target to achieve a net-zero energy system by 2050.

What I like best is the recommitment to extend the period for the Green Homes Grant, so that people will be able to get the government support to insulate their homes, which will get their energy bills down, as well as reducing carbon emissions. I think that the fact that has been extended for twelve months really gives us a chance to get that system up and running at scale. I think that’s very important. I like the fact that there has been quite a big focus on transport policy, and what can be done in terms of electric vehicles, but also what can be done for public transport as well. I think those are both very good. I like the further support for offshore wind. So there are a lot of things in this to be grateful for and to be pleased about.

There are other things that I think are more questionable. I’m not sure that nuclear has any real role to play going forward. I think there is a real question mark about who is going to pay for carbon capture and storage, even though the technology is there? So there are some things that I am less keen on. But overall, I think at least we have got a clear sense of direction, and that will help to mobilize private money, as well as public money.