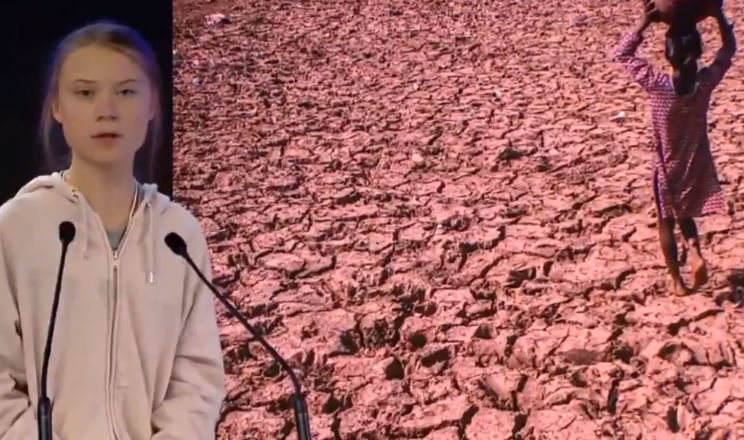 People really are beginning to get the message that this is serious, and for real, and it will need them to think about how to change. What individuals do will help, but it’s not where the solution lies. Individuals have got to do their bit, and actually, by and large, most people are willing to do their bit. What we really need is for politicians to give a lead, to make sure that the whole economy is moving in the right direction.

Human beings are much better at pursuing opportunities than they are at avoiding threats. The optimism lies in building the low carbon future that we have got available to us, if we can build the political will. The real optimists are the people who believe that we really can build a future in which we can have the goods and service that we want, but also not wreck that prosperity and security by losing a climate which is manageable.

Greta Thunberg is right about how urgent the problem is, and it’s not just her, it is pretty much every scientist in the world, especially climate scientists, it’s the US military, it’s most leading politicians in the European Union and in the UK, it’s central bankers, and increasingly, as we saw just the other day, it’s major global investors who have really begun to get the idea that this is something that we must do something about urgently, and tomorrow.

I think part of the problem is that, and it’s a structural problem, by and large the public conversation tends to focus on the negative rather than the positive, so, all the amazing activities that are going on around the world to build that low carbon economy of the future, are actually nothing like as attractive as media stories, as Greta standing up and speaking truth to power directly to Donald Trump.

These are some excerpts of an interview I did for LBC. The full interview can be seen here: