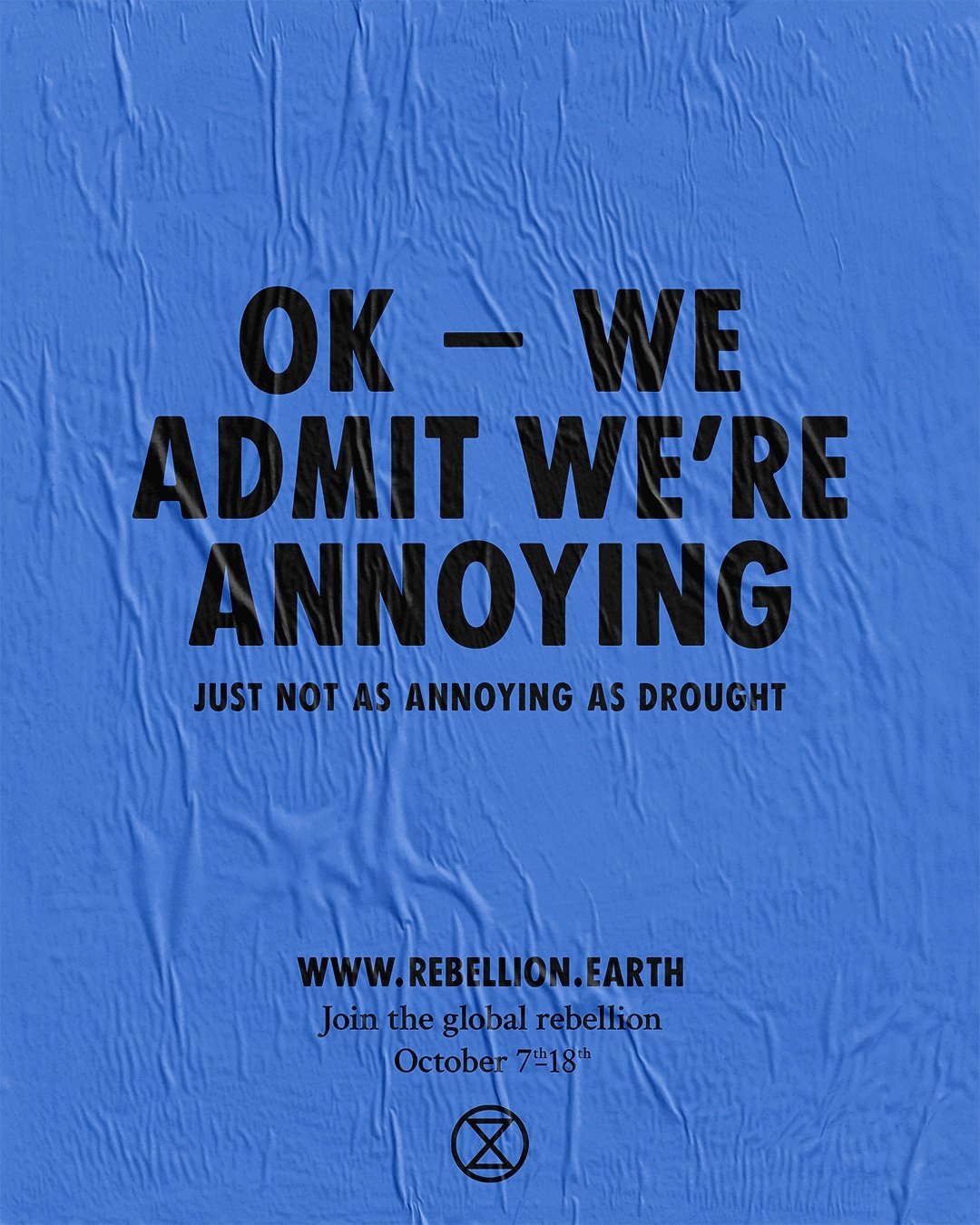 I did an interview for LBC on Saturday 12th October with Clive Bull. The discussion was “Are Extinction Rebellion protesters just annoying, or are they informing, and making a point?” Here are some excerpts from the interview:

Their view, and I understand their impatience and their frustration, is that unless you break the law you don’t get the attention of politicians. As they say constantly, to the police and to the public, they are apologising for the disruption they cause, but they feel that it is necessary to get the politicians to do more than they are currently doing.
I think the public is very much on their side, and the public are doing things. This is about what the politicians do. Look, of all of the fossil fuels that we burn, 60-70% of them end up as waste heat. That’s because we don’t spend any money on improving the energy efficiency of our buildings. If we did that we would not only be cutting our carbon emissions, we would also be reducing fuel poverty and getting people’s energy bills down. Now that is a political failure.

The cover of the Evening Standard showed just a couple of weeks ago, 85% of people in this country think that we need to be doing more about climate change. So in a sense, they have got a better claim to be expressing the will of the people than most of our politicians.