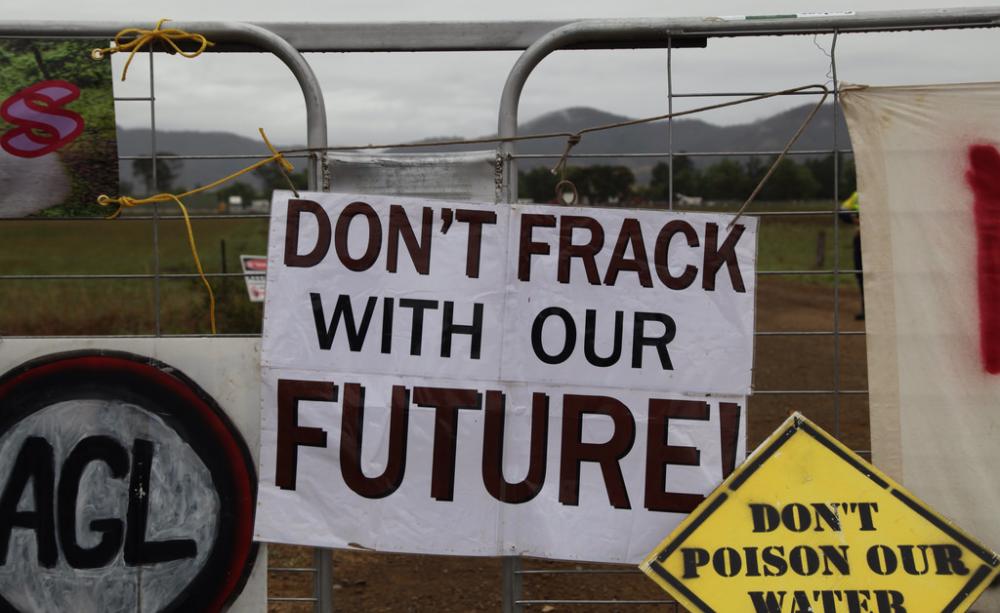 I did an interview for LBC on Sunday 13th October with Ian Payne. The discussion was “Is this the end of fracking?” Here are some excerpts from the interview:

I wouldn’t claim fracking is over, it’s probably over for Cuadrilla, but there are other people seeking to do fracking in Britain. So it may be the death knell, but it isn’t the nail completely in the coffin yet. It was never a good idea. It always looked to me like trying to copy something that was going on in America, without paying attention to the fact that the circumstances here are very different, both the geological circumstances, and the economic circumstances. So I never thought that it was a good idea.

There are two environmental impacts of fracking that really matter. One is that in the current circumstance you are developing gas, and you are going to burn gas, and that is going to add to the problem of climate change. The other one is that in order to actually get the gas out of the ground, when you are running it for production purposes, you are going to have a major impact on the surface, on the countryside, and have a impact on traffic, on water quality, and on air quality, just from the fracking operations themselves. That’s pretty bad on those people who have the misfortune to live near those operations.

Take a look at North Dakota or bits of Texas, and you can see that these things go on for miles and miles. You have to build a series of pads to get access, you can drill underground laterally for about 2 or 3 miles, then you have to build another pad, and you have to build them in sequence and link them all up, and then you have to connect them with roads, and so on. So there is a massive surface impact. It was always nonsensical that a government who tells you that you couldn’t have windmills because people locally objected to them, but was perfectly willing to drive fracking ahead, despite all the local opposition to it.