This piece was first published by the Energy and Carbon Blog 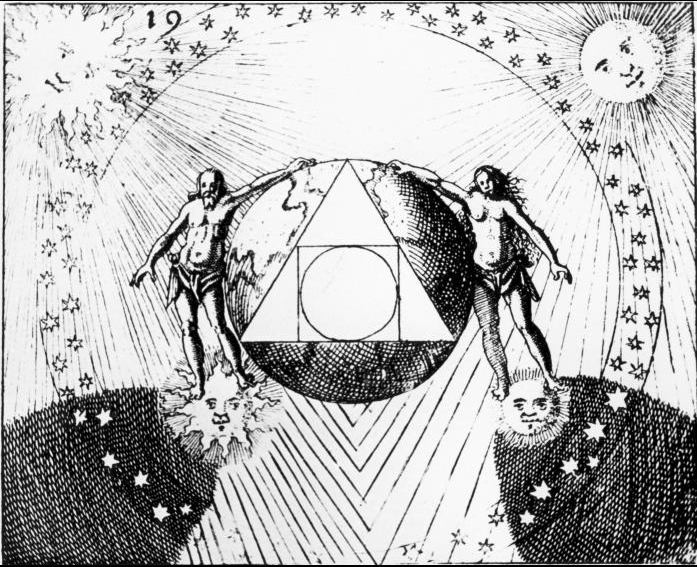 Amber Rudd’s appointment as Secretary of State for Energy and Climate has been welcomed by environmentalists. This is partly out of relief. There was a real risk that DECC would be abolished by an incoming Conservative Government. Taking away DECC would have weakened the Climate Change Committee and undermined the Climate Act. That would have pleased a significant faction of Tory MPs. Instead, it was the environmentalists who were pleased at DECC’s reprieve.

And even more pleased by the appointment of Rudd. She has been outspoken about climate change calling the scientific evidence for it ‘compelling’. She is robust when challenged by colleagues, reminding them that she is a Thatcherite and that Margaret Thatcher was the first senior British politicians to speak about climate change. She has already made it clear that she will push hard for an ambitious outcome to the climate negotiations in Paris in December.

So far, so good. But climate and energy policy are two sides of the same coin. They succeed together or they fail together. There is no appetite in the Tory party for climate policy to take precedence over energy policy. Furthermore, as we saw in the last Parliament, neither the Prime Minister nor the Chancellor are averse to having their own energy policy – sometimes made up at the ballot box.

To succeed, Rudd will have to square a number of very tricky circles. And she will have to do so with a Department not widely regarded as being run by the best and the brightest in Whitehall. There is little evidence that the climate and energy wings of the Department have ever thought they were working on the same problem. Another savage round of Whitehall budget cuts is unlikely to improve either the quality of DECC’s analytic skills or the confidence of its external stakeholders.

Rudd’s early statements on energy policy illuminate the road ahead for her. She has been quick to reassure her less climate aware colleagues that she is no guileless green. There will be no more subsidies for onshore wind. Consent for new wind farms will have to be given by a local council planning authority which will have to consult residents. There will she says ‘be a much more accountable democratic process’.

Few would argue with this break with Eric Pickles’ habit of taking all such decisions himself. But will the same logic apply to fracking? She told the Sunday Times that she would kick start a shale gas revolution. How will this be readily squared with more local democracy? Local opposition to fracking is greater than that to wind farms even before people realise that future production will have a far greater impact on communities than current exploration.

Rudd also wants to ‘unleash a new solar revolution’. She is clear that she wants this to be roof top solar thus avoiding an early clash with the Environment Secretary who is determined to keep solar off farmland. This is more music to green ears. But it won’t sound so good in the ears of potential investors in shale gas. It is now clear that renewables preferentially drive gas out of the electricity mix by taking away the high value supply. Squaring this circle will require political gymnastics of a superior kind.

Energy bills will remain at the top of  her agenda. Wholesale gas prices have dropped 31% in the past three years. Domestic gas prices have risen by 6%. Wholesale electricity costs dropped 13% in five years but bills are 5.3% higher. Everyone agrees that the cheapest, fastest and most reliable way to drive down energy bills is to insulate homes properly. She has said little yet on this topic. There is much to be done. Rescuing the much touted but woefully poorly designed Green Deal would be a start.

Energy efficiency squares all the circles. Energy bills go down, carbon emission go down, NHS bills go down, jobs go up, tax revenues go up, energy security goes up. What’s not to like? The Treasury’s inability to see improving the energy integrity of Britain’s buildings as the best value infrastructure investment public money can buy is a mystery beyond fathoming.

But there is a catch. Under the Coalition, DECC has saddled  Britain with an electricity market in which consumers electricity bills will rise if the wholesale cost of electricity falls. Let me say that again in case you thought I had mis-spoken. If  the wholesale cost of electricity falls your bill will rise. There is insufficient space here to explain how this works but this is the system enshrined in the Energy Act. In other words, DECC has a powerful incentive not to improve the energy efficiency of Britain’s buildings.

I wish I could say that this was part of a clever plan to make the Treasury’s inability to value energy efficiency compatible with DECC’s bizarre electricity system. But is not. It is just a bungle caused by over-stretched officials trying their best to deliver for Ministers with incompatible goals. Energy investors will be watching to see how well Ms Rudd sets about squaring these, and other, circles over the next few months.