I was quoted extensively in a piece The Guardian wrote on the extent of BP’s influence on government policy and how their intimate relationship is at odds with UK commitments to reduce carbon emissions. 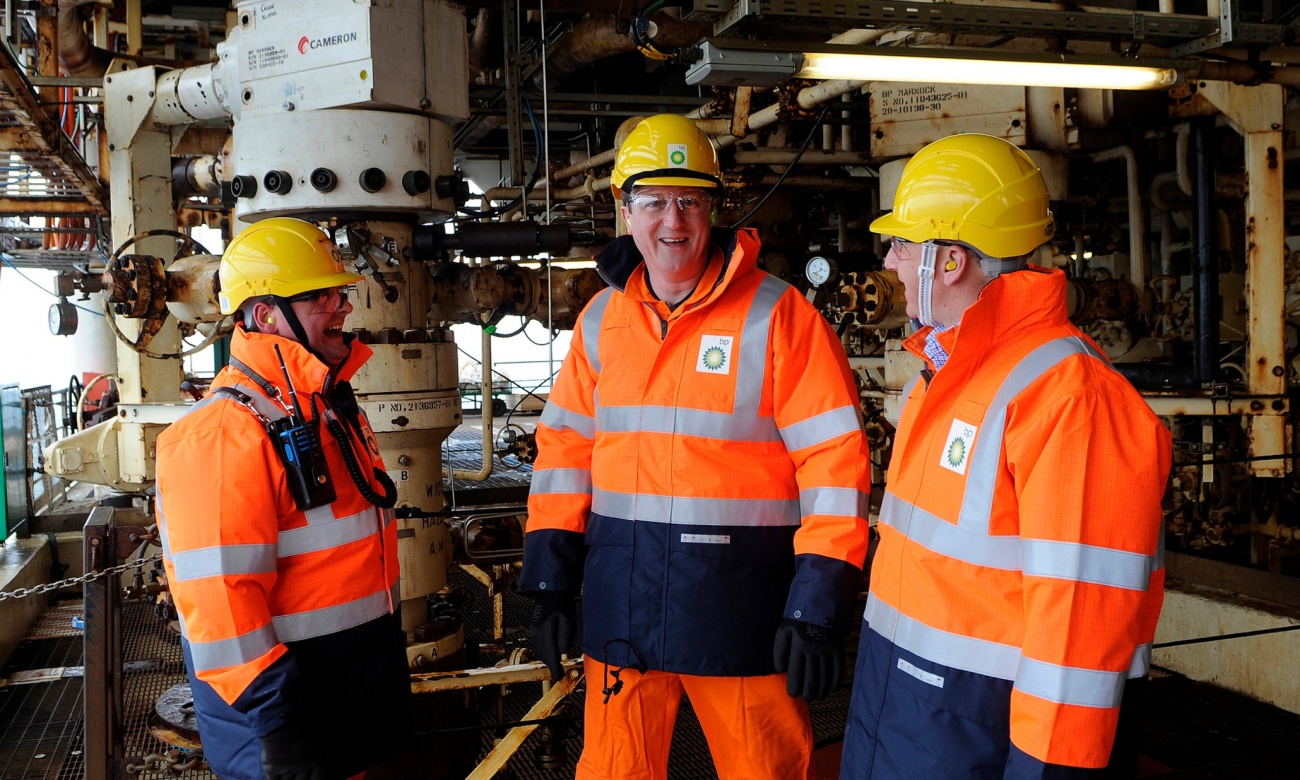 “About 1.5% of UK pension industry money was invested in BP shares, which had plummeted. And BP had scrapped its dividend payments. Around 7% of UK pension fund annual income came from BP at the time. A further 12% came from Shell, so nearly one-fifth of pension funds were intricately linked to the profits of these two oil and gas companies.”

“They’ve worked it out. The only people who have done as much thinking as them on this are the military. BP is certain that government won’t act on their obligation to keep the rise in global temperatures below 2C and in fact will be allies to keep the revenues flowing.”