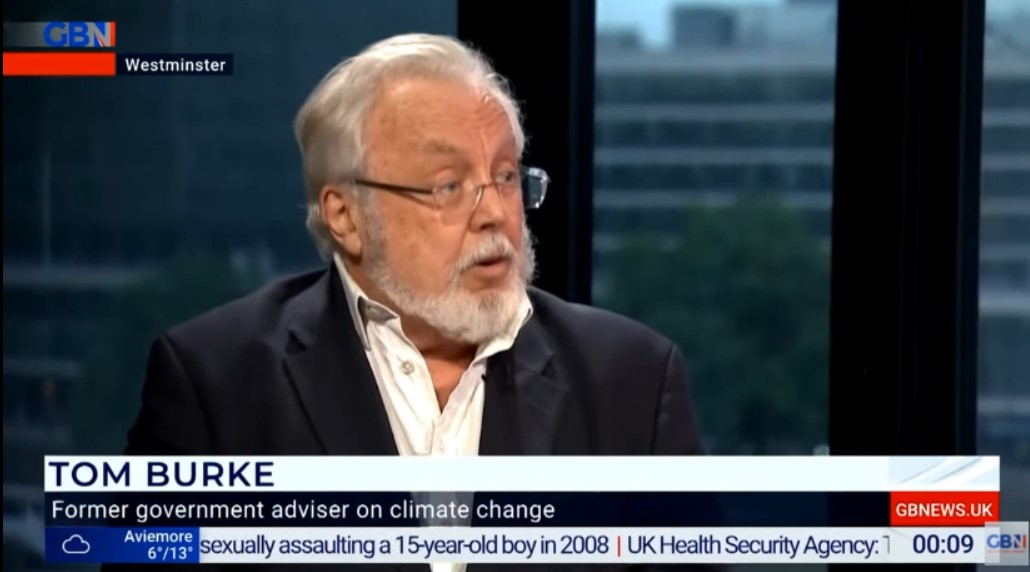 I absolutely do support a windfall tax on energy companies. The thing to remember is that these are unearned profits, this wasn’t energy companies investing, putting hard work in, lots of skills, or lots of risk taking in order to make these profits. Things happened in the world, and energy companies found themselves in a very good position, and they have picked up the benefits of that, and they will certainly feed into the bonuses of their senior executives. That profit has come out of the pocket of all those people who can’t afford to pay for energy right now. That is where that profit is coming from. So, it is a very good idea to put that money back into the pockets of those people.

The oil companies already pay 30% corporation tax, and that means the taxman pays BP and Shell a refund every year, because they offset that tax against the money they are investing in cleaning up the mess they have made in the north sea. So, I am going to find it very hard to feel sorry for the oil companies.

We live in a consumption driven economy. If you want to make this economy do really well, then put money back into people’s pockets and they will spend it on the things that they need. That really will give the economy a boost. Investing in the kinds of developments that energy companies do will take a long time before you will see any benefit from it. What would be a really good idea would be to use the money from a windfall tax to drive forward energy efficiency in the way that the government promised to do, but hasn’t delivered on. That would help to get people’s energy bills down in the long term and in the short term.

I am completely in favour of doing things that reduce our dependency on imported fuels. We have got to stop importing them anyway, so the sooner we get on with doing that the better. The best way to do that would be to take that money and get someone like National Grid to do what it is doing brilliantly in America right now, working with local government and local authorities to insulate houses, street by street. So, you end up really improving our independence, because you take away the demand, and you reduce people’s energy bills.

What we are talking about is a one-off tax, maybe for a year, or possibly for two, but not for long, to get money that has been taken by events that are beyond anyone’s control back into people’s pockets. The oil companies should give that money back to people directly. We are facing a loss of social cohesion, we are getting more and more divided internally, wealthy people are getting wealthier, and poor people are getting poorer. That is a real threat to this country in the long term. This is a measure that could help us deal with that threat.

This would make a big difference to the people who are having to choose between eating and heating. A really simple way to make sure the money gets into the pockets of the most vulnerable people is for the government to put the money directly into universal credit, so it goes to the people who need it most. The money from the windfall tax should go straight into universal credit and directly to the most vulnerable people. To help those who are suffering fuel poverty right now.

These are excerpts of an interview with Nigel Farage for GB News. The full discussion can be listened to here: