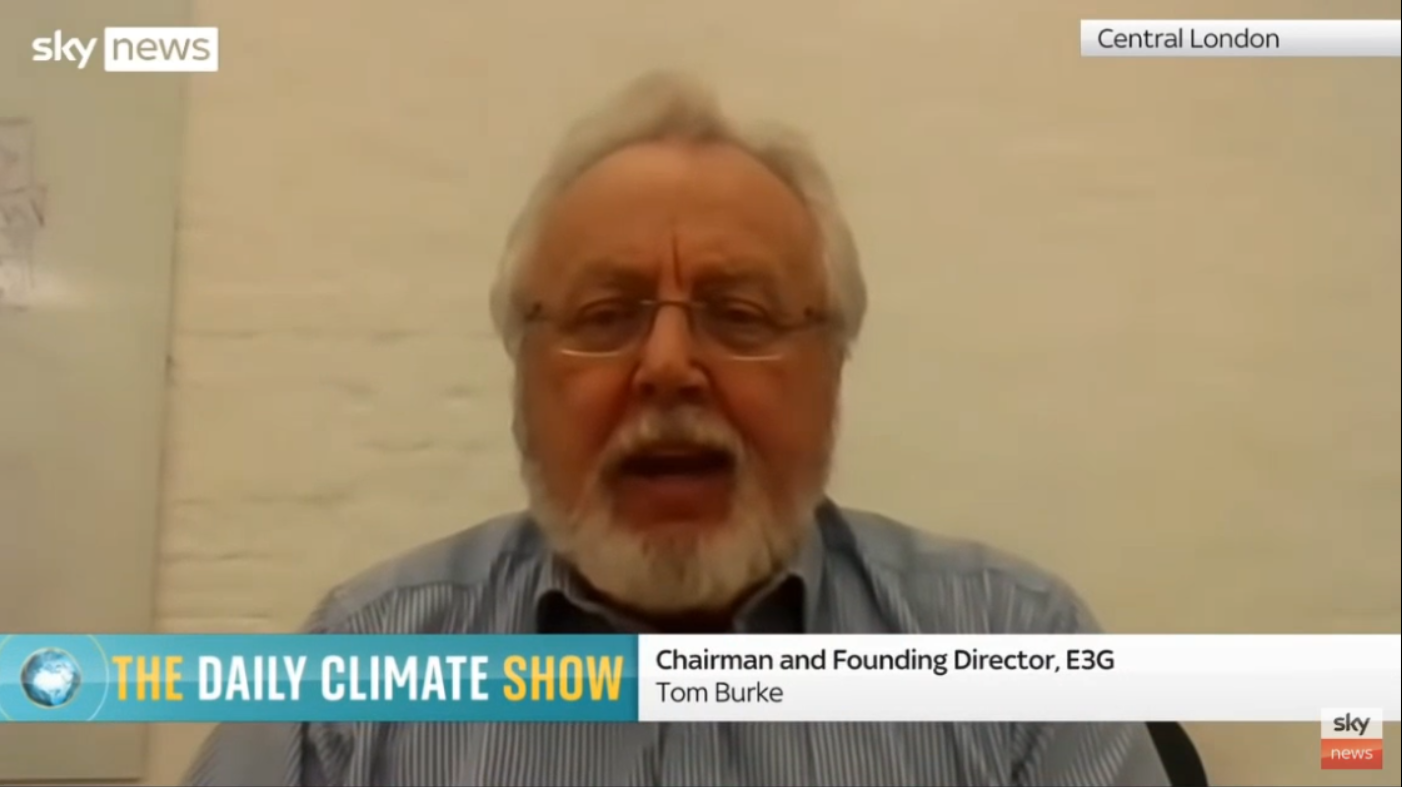 The current political theatre is a real problem for the green agenda in the UK on two counts: firstly, because the Prime Minister has made it such a signature issue for him, that it then becomes and obvious target for those people who want to succeed him, and secondly, because that creates an uncertainty that undermines the willingness of investors to invest in driving us forward to a clean and green society that we want to build, so it has two impacts on us.

There is not a democratic deficit with the push to net zero. Steve Baker’s comments show he is out of touch with most people. We have seen an enormous amount of evidence, both directly in terms of what people do, and in terms of what they say in polling, that people want to get on with dealing with climate change. Steve Baker is opposed to green levies, but he voted in favour of a green levy that haven’t got and that we actually don’t actually need, in support of nuclear power. So, I don’t think that Steve Baker is a good indicator or what the British public want to do.

I am not sure that a just transition is on the government’s agenda at the moment. If the government hadn’t abandoned green levies in the Cameron years, then consumers in this country would currently be paying about 2.5 billion less than they are currently paying. Right now, the question is who pays? And right now, there is an obvious answer. If you want to help with the immediate short terms problem caused by the rise in gas prices then you could tax some of the very large additional profits that are going to oil and gas companies and use that to increase universal benefit, as we did during the lockdown, to those people who are the most disadvantaged.

We shouldn’t expect all change toward achieving net zero to be heroic, there are going to be marginal changes too. It is good to see the motor industry and particularly the motor racing industry seeing that it has a part to play, and it is making marginal changes. It won’t save the world on its own. But what is really interesting is that it will get a lot of people who don’t usually spend a lot of time talking about climate change to talk about it, and that is a good thing.

These are some excerpts of a discussion for the Sky News Daily Climate Show. The full discussion can be watched here: