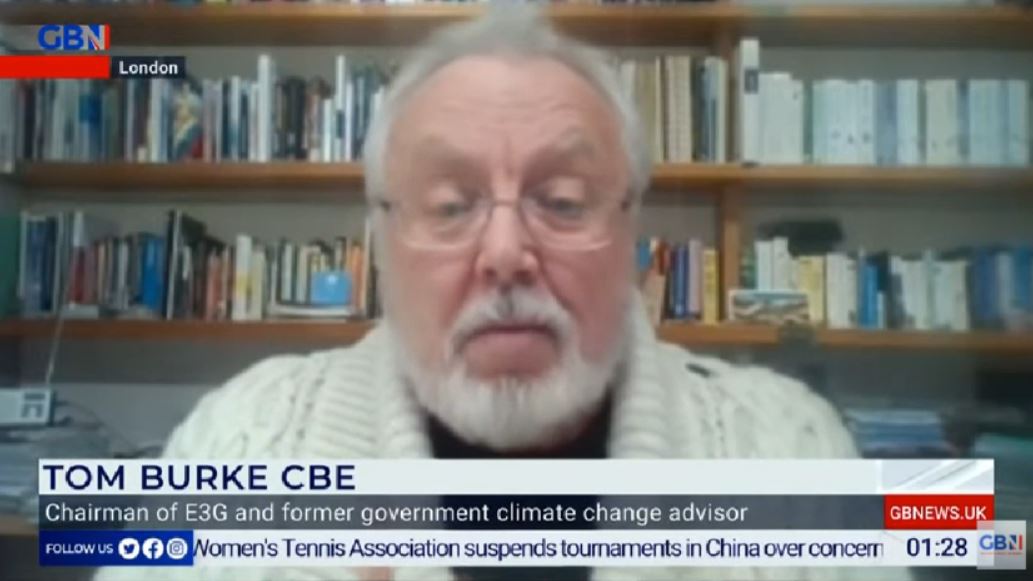 To focus on public subsidies for renewables is only telling part of the truth. The rest of the truth is that we also subsidize our existing fossil fuel industries, BP and Shell and others like them around the world still get subsidies. Every nuclear power station on the planet gets massive government subsidies. So, I don’t think that there is anything remarkable about saying the public subsidizes energy. What is actually happening right now, is that in this country wind power provides the cheapest electricity available.

It is true that wind power is variable, but so is demand and the grid copes with that all the time. Incidentally, nuclear power stations are only available about 70% of the time. Nothing is always on and always available. So, the question is: have we designed an electricity grid that can cope with variability? The answer is that we have, and we can clearly see that because we haven’t had any problems with variability.

What happened in Texas was that Texas had a grid run on fundamentalist principals. Which meant that no one invested in maintaining the integrity of the grid. So, when it ran into extreme weather events the grid collapsed, and actually in Texas the part of the grid that went on working were the wind machines. Wind provides the cheapest electricity in Texas as well by the way, which is interesting. That is an untold part of the story, but it is true.

The thing that you have to remember about Donald Trump, is that he is wrong about just about everything. So why would anyone expect him to be right about wind power? He is not going to be right about wind power. He has gotten an enormous number of other things wrong, and he is getting this wrong. But it is really interesting to see that the US is now leaving the field on renewables open to the Chinese and others because they are not bothering to compete in this area, which is actually where the markets and the capitalists of this world are seeing the future of electricity supply. So what Donald Trump thinks is not only bad for the climate, but it is also very bad for the competitiveness of the American economy.

These are excerpts of a discussion about Donald Trump with Nigel Farage for GB News. The full discussion can be listened to here: