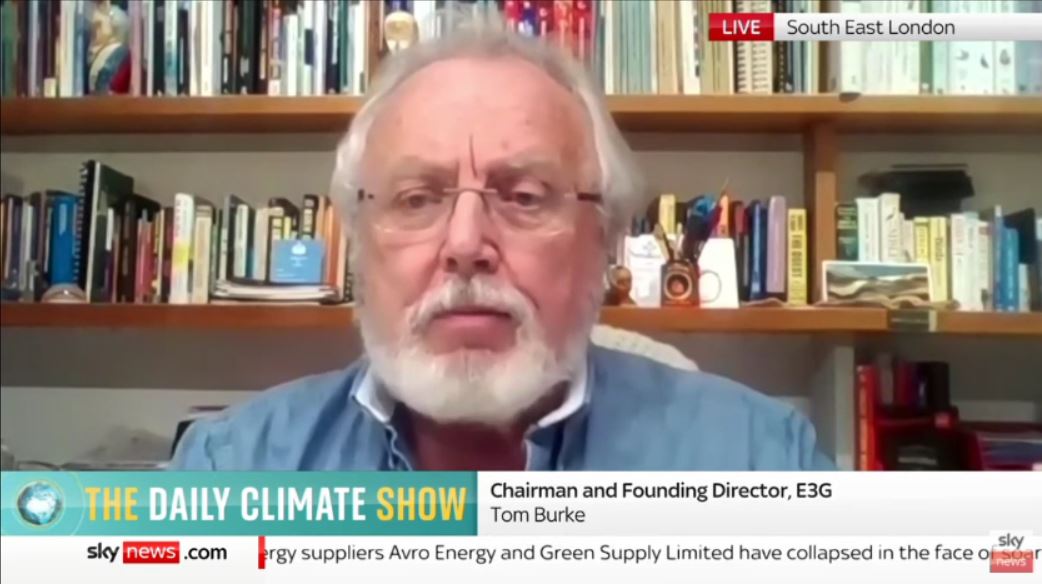 This announcement by China, that it will no longer finance coal projects abroad, is certainly a very important development, even more so because it was a bit unexpected. I think is has helped to change the tone of the conversation ahead pf COP26. It was getting to be a bit gloomy, and now I think that together with the Biden announcement, as the secretary general was saying, particularly with how important coal is, I think that this has lifted the tone and begun to put a little bit of momentum into it. But it is a bit early to say that this is a breakthrough. If they would make a commitment to phase out domestic coal, with a deadline a little bit before 2060, then I think that would really count as a breakthrough.

I think that COP26 needs a different measure of success than COP21, Paris was about trying to put together a global agreement to deal with the problem of climate change. What we are now looking at are the steps that we need to take in order to implement that agreement. We mustn’t raise our expectations too high for COP26. Some real progress has been made in the last few days, we need to see some more progress in the interim period between now and COP26. So, we need to be looking at the G20 meeting next month.

We can develop an energy system that doesn’t need gas at all. In fact, if we had done what we could have done, in insulating the leakiest homes in Europe, and deploying the renewables that we have got faster, we would have not only driven peoples bills down, rather than putting them up, but we would have also reduced our vulnerability to these kinds of price spikes caused by international resource markets. So, in a sense the real signal from this is to get on with doing what we know we can do to reduce our vulnerability, both to the climate and to high energy prices. Opportunity is a better driver of change than punishment.

These are excerpts from a segment I am doing for the Sky News Daily Climate Show, the full discussion can be seen here: