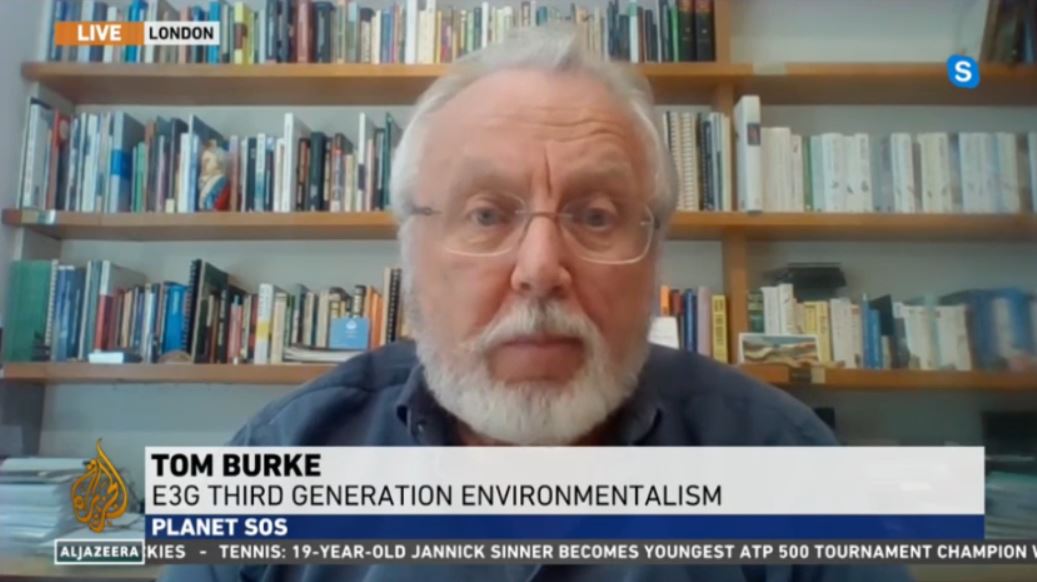 The most important message from this report is that we have got to stop burning fossil fuels as fast as we can. That means that the summit meeting in Glasgow is a really important moment for the world to come together and start to do more than it has already been doing to make that happen. There are three things that have really got to come out of it: The first thing is that we have got to move forward the hundred billion dollars that were promised to help the emerging countries to do their part, and we have not done that. The second thing is we have got to have commitments from countries to reduce greenhouse has emissions by about nine gigatons of carbon right away so that we have a chance of keeping the temperature below 1.5 degrees. The Third thing is we have got to agree to put and end to the use of coal in our energy systems.

What has happened with the events that we have seen is that the things that are happening in people’s lives are validating the science experientially for them. I think that will matter politically. But at the end of the day, this really is a problem for politicians to solve. We have the technology. We know that we can afford to do this. It is a question of politicians recognizing how urgent and immediate this problem is, and doing the things that we already know that we need to do to solve it. Why will this time be different? I honestly don’t know if it will. It really depends on how our politicians react to the events that we are seeing.

We have the technological means to do this, this is not bigger than the exercise involved in the United States, after Pearl Harbour, turning their economy over from producing cars to producing tanks in less than a year. We are much more technically competent and economically competent than we were then, the US was able to do it then, and the world is technically capable of doing it now. But it really is a question of whether we can find the right kind of political agreements to do that. We know the technologies we need to replace fossil fuels are there, but we are not investing enough in them at scale to meet the deadlines we need to meet.

These are some excerpts of an interview for Al Jazeera. The full discussion can be heard here: