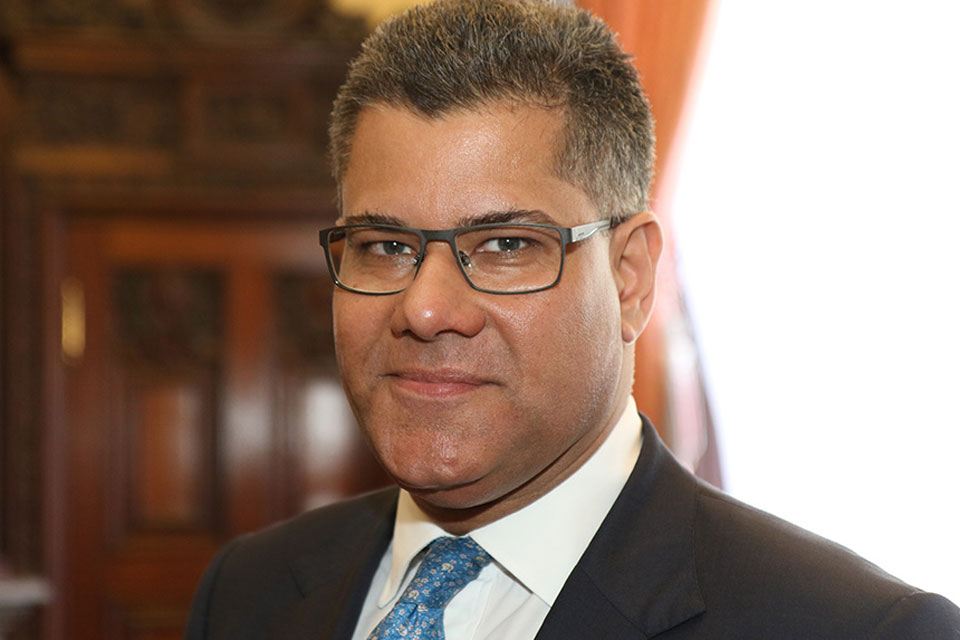 The level of diplomacy we need to accomplish in order to get an agreement out of COP that will be useful is enormous, and that relies implicitly on people trusting each other at a governmental level. Alok Sharma needs to go around to all of the countries that are going to play an important part and make sure that we have heard and understood their concerns, so that he is in a position to map out the ground on which we can struggle for an agreement in the end game of this. So I think the travelling he has done is absolutely essential, and I think that the people who don’t see the importance of it are simply revealing their ignorance of what diplomacy actually takes.

I think that this is more difficult than any other piece of diplomacy that the world has ever tried to do, and we are seeing day after day just how urgent the problem is becoming, we are hearing constantly how far behind we are from the place we need to be, so putting in the hours is the issue. You can’t do the kind of trust building that you need to do to get an international agreement on zoom, you really can’t do that. There is always going to be the need for essential travel, and not only for ministers, so it is not breaking the rules. However, I do understand why people feel outraged by it as yet another example of something that the prime minister is totally responsible for. He shows no inclination to obey any of the rules, any of the time. So, of course when people see something like this their first instinct is to say yet another example of something that has become a consistent pattern for this of minister doing on thing, and everybody else being asked to do another thing. So, I do understand the response, but I don’t think that is I justified in this case, but if we want to change that pattern the prime minister needs to start setting a better example than he does.

This diplomacy is building the kind of global consensus that needs to be built, that is the job of the president of the COP. It is the prime minister’s job to support and get behind the kind of consensus that Alok Sharma is out there identifying as the possible grounds for agreement.

These are some excerpts of an interview for LBC. The full discussion can be heard here: