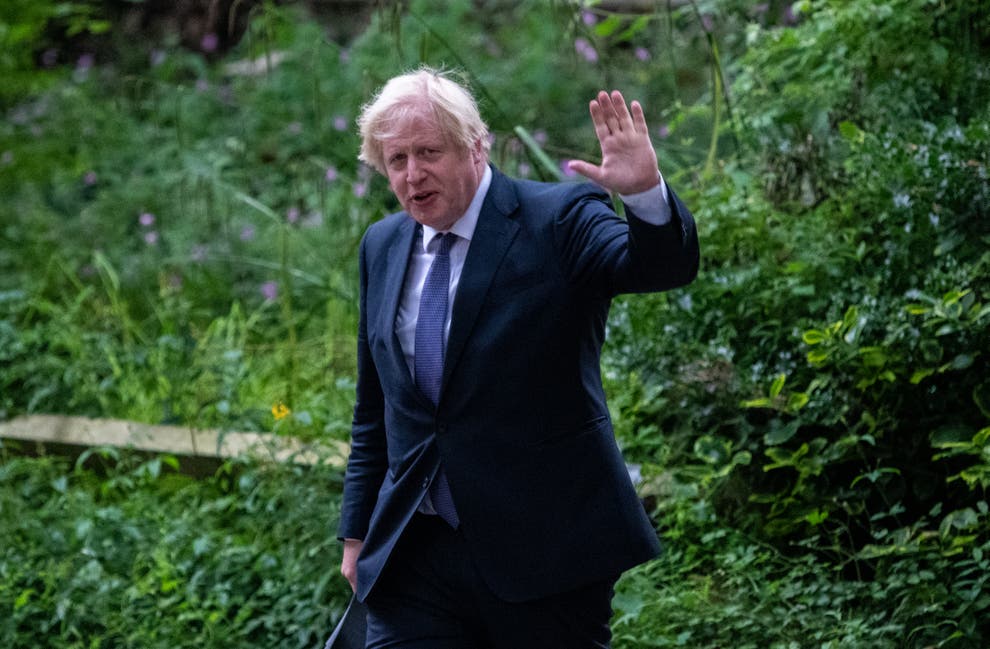 On Tuesday the UK parliament voted in favour of setting out conditions for returning to 0.7 per cent aid target. The tests it agreed make it impossible that the cuts will be reversed ahead of the crucial Cop26 summit.

Indeed, the UK has not met the key test of returning to a budget surplus since 2001. This leaves the prime minister’s personal goal of a successful outcome to the UN conference in November in tatters.

Boris Johnson has a lot resting on success at Cop26. Leadership on climate change has been seen as key to attracting younger voters and projecting a new role for the UK globally. But cutting foreign aid is also popular within the Conservative Party.

Agreeing on a substantial increase in public and private finance for emerging and vulnerable economies is one of two essential conditions for success in Glasgow. The other is a significant increase above the emissions reductions agreed in Paris in 2015, where a good start has already been made.

Progress on meeting the first condition was already slow but has run into stronger headwinds from the pandemic. The Paris Agreement was built on a promise by rich nations to move $100bn (£72bn) per year to help with clean energy transitions and adapt to worsening climate impacts. This promise is now inextricably entangled in helping economies badly hit by both climate change and Covid to recover.

Critical countries like India, South Africa and Indonesia have all signalled a willingness to shift away from coal and grow their dynamic economies with renewable power. But this is impossible while they are shut out from global capital markets due to Covid debt burdens.

The UK government needs to respond to these extraordinary times by aligning all the tools in the world’s financial armoury in innovative ways, but the cut to aid severely undermines its ability to do so in three key ways.

First, Cop26 President Designate Alok Sharma must persuade all donor countries to commit to double their climate finance, but few major donors have come forward with new climate finance pledges. Many donor countries facing similar fiscal pressure as the UK are unlikely to act favourably for requests for additional funding.

Reversing the aid cuts, and thus ensuring the increase in climate finance is truly additional, would have given the Cop26 presidency a boost to the integrity and credibility it needs for effective diplomacy on climate finance this year.

Secondly, to be successful in Glasgow, countries must have a high degree of faith in the UK Cop26 presidency. Past negotiations – most notoriously Cop15 in Copenhagen, 2009 – have shown how a breakdown of trust in the Cop26 presidency can lead to a disastrous collapse in the talks. The aid cut means that at the same time the UK is asking countries to support climate diplomacy, we are giving them less money.

Thirdly, a cut to foreign aid makes it hard for developing countries to prioritise climate action. Beyond the health impacts of the pandemic, many countries are on the brink of insolvency and sovereign debt default, as a result of the global economic slowdown. Reduced fiscal space forces countries to prioritise spending on critical social infrastructure (such as healthcare) and limits investment in climate action aid.

This problem has been identified by the Cop26 presidency, and the UK hosted a climate and development ministerial on 31 March to drive global solutions to this problem. The aid cut undermines such diplomatic efforts entirely.

A successful Cop26 was meant to re-establish the UK role in post-Brexit diplomacy. It was meant to create a vision of a global Britain, open for business. The aid cuts mean that the prime minister now will walk naked into the conference chamber in Glasgow, shorn of the tool he needs to negotiate.

This article Boris Johnson cut foreign aid and ruined our chances of Cop26 success was originally published in The Independent.