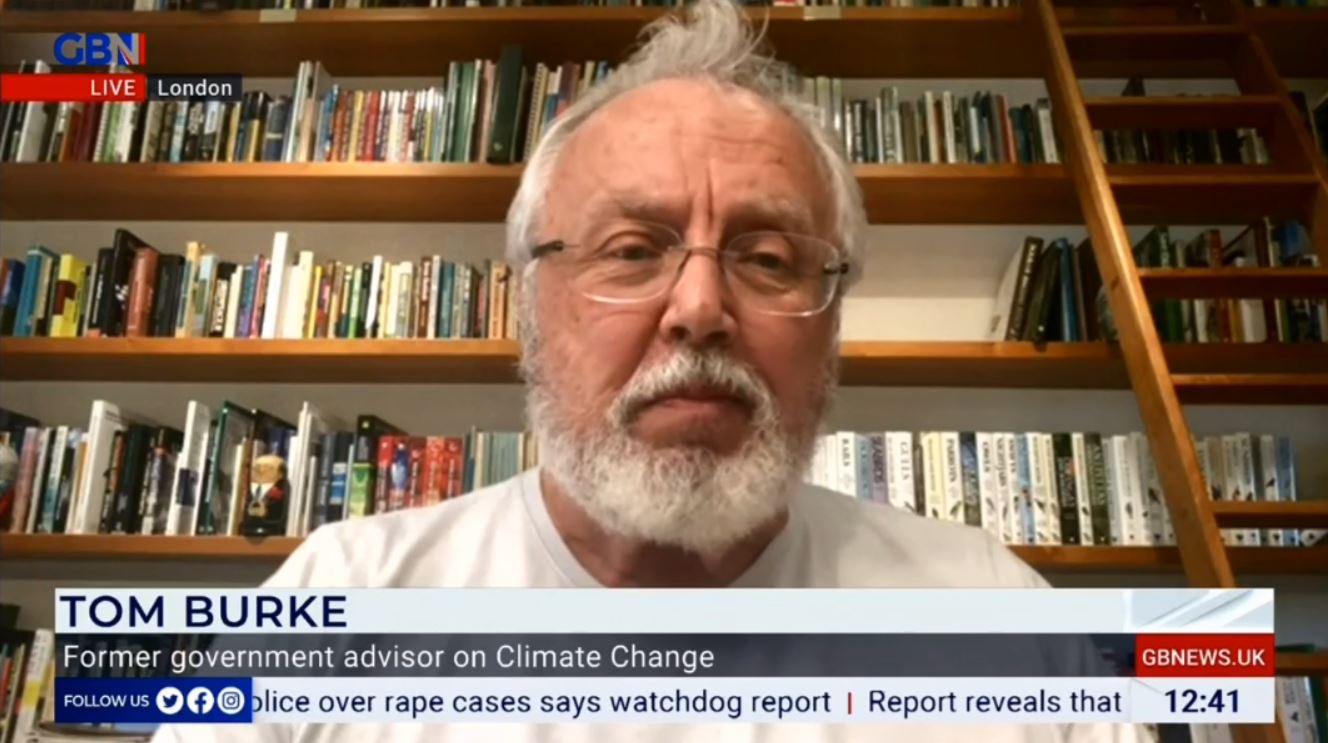 We will know quite soon how much of this extreme weather we are seeing can be attributed to climate change with what scientist call attribution. Our understanding of climate science now is sufficiently good for us to be able to say when there is an event like this, what is the probability of it happening now compared to what it would be if the climate was not changing. Like the fires in America the other week, these extreme events that are happening could only be happening because the climate is changing, because the probability of them happening without climate change would be so low that they wouldn’t be happening at all.

The most important thing that we can do is vote for governments that take the problem seriously. That is the single most important thing that individuals can do. We have not got governments who have grasped the seriousness, or the speed at which the climate is changing, and how fast issues like this are going to continue to get worse. So, the first thing that individuals can do is to understand that we have got to get governments to do what they can. Individuals can contribute in lots of different ways, but those contributions don’t add up to a solution if governments don’t get the right energy policy to drive through the energy transition, away from fossil fuels, as fast as they possibly can, and they are simply not doing that.

The public is increasingly clear that they want governments to get on with dealing with the problem. Are there going to be costs associated with making these changes? Yes of course there are. Whether those costs are impossible, of whether they are understandable and affordable depends a lot on whether governments do smart things or stupid things, in order to make the energy transition. Quite a lot of the time the current government is looking at a lot of stupid things, that will actually put costs up for consumers in a way that is not necessary. My feelings about the public mood on this is that if they believe and understand that what they are being asked to pay for makes sense, then they will be up for it.

The fastest and cheapest way to do something about reducing emissions is to improve the energy efficiency of our homes. If you want to give people a tax break, the best tax break you can give them is to take the VAT off of home renewables. That would be an enormous incentive for people to carry out home renewables, and as they to so improve the energy efficiency of their homes. That would be a very smart thing to do, it would get energy bills down and would give people a tax break, and there is always a good argument for giving people a tax break.

On the floods that are happing at the moment, we simply haven’t invested enough in flood defences, particularly to deal with these big flash floods, which is why we have seen over the last few years a growing number of those incidents in Cumbria, and as we are seeing just recently happening in other parts of the country. We are simply not investing enough in getting ahead of the changes that we know are coming.

These are some excerpts from an interview I did for GB News. The full interview can be seen here: