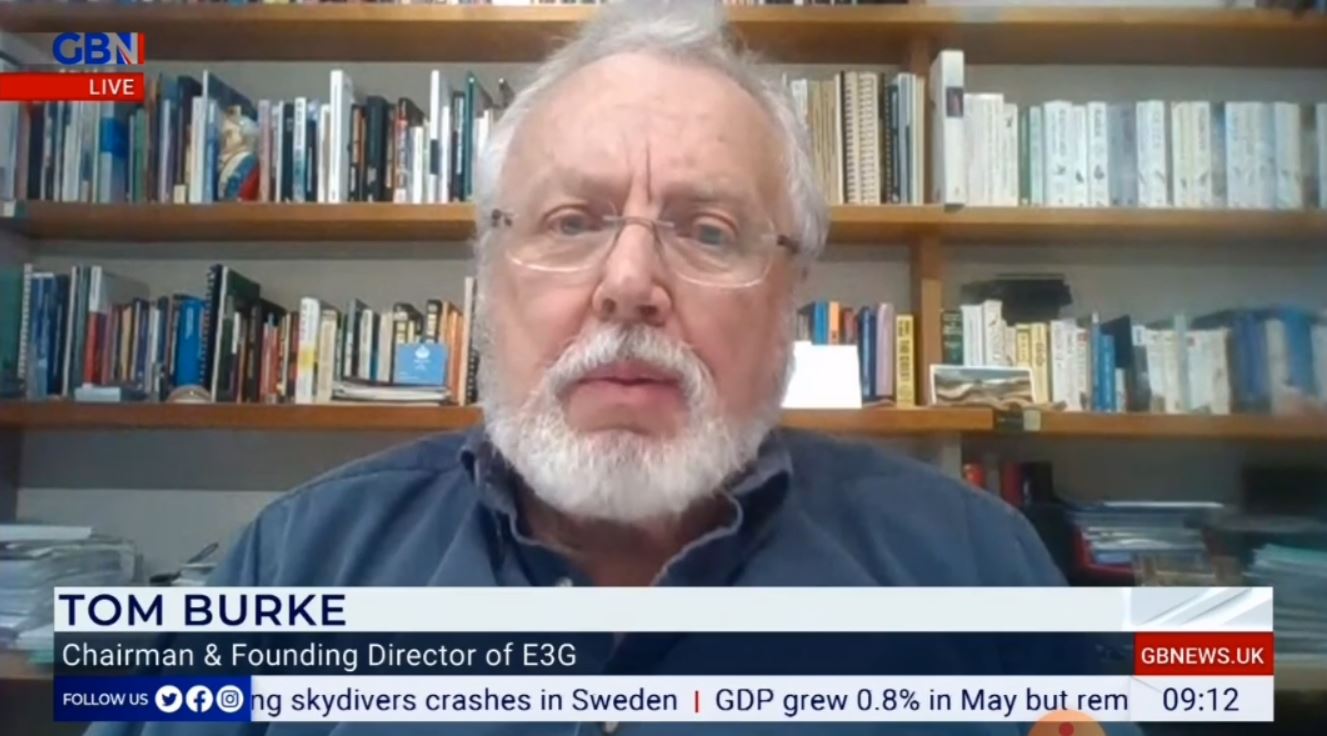 The government is under real pressure to do something in advance of the Glasgow COP26 to show that is it walking the talk on climate change. There are an enormous range of things being discussed in Whitehall about how we do that. Obviously one of the key questions is what kind of things we can do that are actually affordable, and will not add unnecessarily to people’s energy bills. There are lots of ideas being discussed, and leaked. This always happens in Whitehall when there is a big policy discussion going on. Most of these ideas will never see the light of day. This current idea, which is to give people a rebate for the increase in their bills, may never see the light of day. Even so, I don’t think that it is a very good idea.

In response to the question of who should pay? We are all going to pay, one way or another. We are either going to pay to do sensible things that reduce our carbon emissions, or we are going to pay in terms of the kinds of impacts on our daily lives that we have seen broadcast from around the world recently, as the climate changes. I do not think that there is any escape from the idea that we are going to have to pay to do something in a way that is safer, but how we pay varies a lot.

This idea is that the government will tax carbon and use the revenues from those taxes to offset the cost of doing the things that we need to do to get carbon out of the energy system, particularly for lower- and middle-income families. That sounds really attractive, but you have got to think about what it means. If you are taxing carbon, the reason that you are doing that is to drive the carbon out of the economy. As that happens the amount of tax you can raise from the tax is lowered. As that happens where will the money from the rebate come from? I can see why it is very attractive idea for the prime minister to give people lots of money, and people will love it. Until the government tries to take that money back, and stop paying it, then it will become very unpopular. So, I think that this is a badly thought through idea.

Whatever we do has to be affordable. If the government want to give people a tax break to help us get to net zero, then stop people having to pay VAT on home improvements. One of the home improvements that is absolutely central to getting to net zero is improving the energy efficiency of our homes, which will of course lower our bills. So if you want to help people to do that, then take away the VAT on energy saving measures, and put the VAT on gas. Not having VAT on gas encourages people to burn fossil fuels instead of using electricity to heat their homes.

These are some excerpts from an interview I did for GB News, the full interview can be seen here: