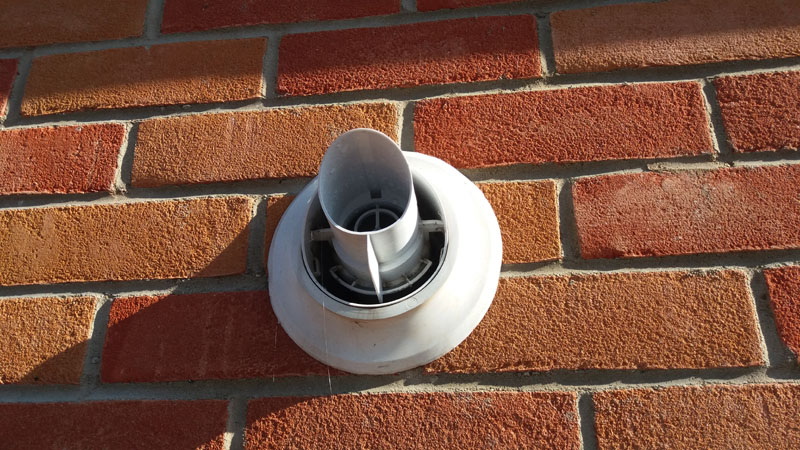 The government is under huge pressure in advance of Glasgow to say how it is going to deliver, and so there are loads of ideas being discussed in Whitehall, most of which will never see the light of day. I suspect that this is one of those ideas.

If you make proposals which are not affordable, then they simply won’t work. The issue is whether this idea is one of those ideas that won’t work. If you think about this one, the idea is that you are going to tax people to raise money, which you will then give back to people to offset the increase in their energy bills. The idea of a carbon tax is to drive carbon out of the economy, so then the money it raises will fall. If the income from the carbon tax falls, how are you going to continue paying that money to the people? Politically, it is a really badly thought through idea.

These are some excerpts from an interview I did for LBC, the full interview can be listened to here: