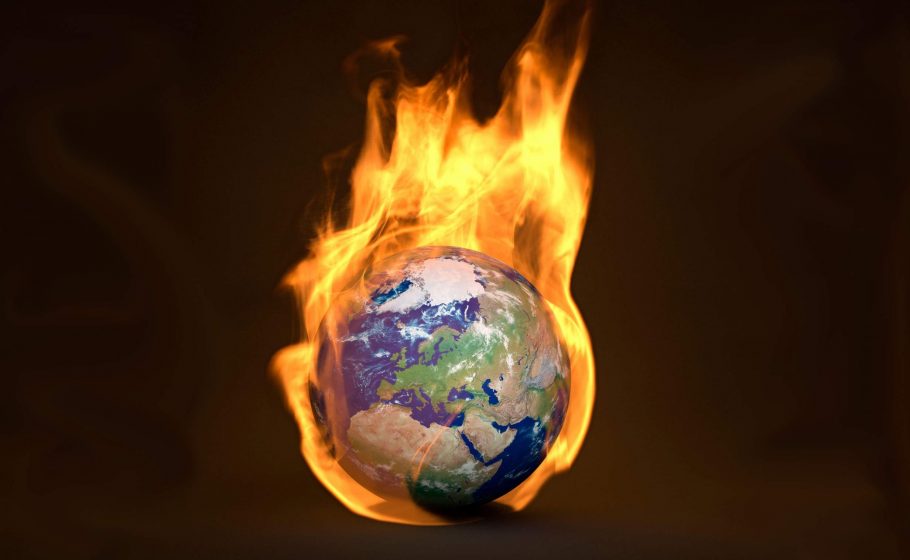 Environmentalist Tom Burke considers why undermining the democratic rule of law would be destructive for the environment and all who want to protect it.

When the British branch of Friends of the Earth was founded the following year there was virtually no domestic environmental legislation in the UK and even less international legislation around the world. Such institutions as we had to protect the environment were fragmentary and weak.

There are now 30 major British statutes governing our environment. The UK is party to a similar number of major international environment treaties and was, until the environmental catastrophe of Brexit, subject to a large body of European environmental legislation which Britain played a significant, if rarely recognised, role in shaping.

There is now a Government department with a clear mandate to protect the environment and two potentially powerful bodies in the Environment Agency and Natural England. They have the legal powers, despite shrinking resources and diminishing independence, to be effective guardians of the environment.

And there is the Climate Change Act, the jewel in the crown of British environmental policy that commits the UK, by law, to reducing its greenhouse gas emissions to net-zero by 2050. It was the first legislation anywhere in the world to address what is increasingly recognised as an existential threat to civilisation.

Led By The Public
This profound change was not a consequence of far-sighted leadership from any of Britain’s political parties – reluctance to act on the environment has been a shared feature of governments of both left and right. Instead, the taming of the wild frontier of the economy with the rule of environmental law over the past 50 years has been driven by the British people themselves.

They have done so through their expanding support for the 28,000 environment and conservation charities in Britain. Their combined membership, excluding the National Trust, is close to five million people – more than five times the combined membership of all our political parties.

Environmental leaders are far better placed than editors or politicians to talk about the will of the people and it is their sustained efforts that have extended the rule of law to the environment. It says something vital about our culture that is poorly understood by the diminishing membership of our political parties.

The rule of law is not simply the rule of legal texts; it is something subtler and altogether more important. Law codifies the expectations we have of each other and provides us with a shield against the arbitrary exercise of power by other individuals or the state. Most of us do not obey the law out of fear of being caught breaking it but because we want it to be obeyed by everyone else.

We are a law-abiding culture and take the rule of law for granted. Most of us obey the law by reflex most of the time. As the Government’s behavioural scientists discovered to their surprise, when the Coronavirus pandemic struck, most of us did what was required of us by locking down willingly. And, as some voices in the Government have discovered to its frustration, many of us remain more interested in doing what is right for all of us than in getting on with our own lives.

The public’s forceful reaction to the lockdown behaviour of Dominic Cummings and Matt Hancock was a powerful demonstration of just how deeply embedded this reflex is in our society. The web of expectations of each other that we embody in the rule of law is a resilient social ecosystem that can cope with considerable stress. But, like any ecosystem, there is a point beyond which it cannot be stressed without collapsing completely.

Threats to the Law Threaten the Environment
Environmentalists have taken the rule of law for granted as they have used it to tame the economy. We really do breathe better air, our waters really are cleaner, toxic substances better controlled, and species and places better protected because of what they have built on that foundation. It is easy to see what the rule of law has done for the environment.

What is not so easy to see is what environmentalists are doing for the rule of law. As they busy themselves seeking to extend it even further to protect the environment, they seem largely unaware of a malign cancer of neglect, ignorance and antipathy that is cutting the ground beneath their feet.

Lawyers have lately become increasingly outspoken about the ways in which the rule of law is being undermined. Inevitably, there is a substantial discount on what the legal profession might say on this topic. Nevertheless, the increasing volume of reports on the closing of courts or the growing numbers of people held on remand for lengthy periods before trial are matters to which environmentalists should be paying more attention.

If legal aid funding has been so curtailed so that only the wealthy can afford access to justice, the rule of law, in general, is being undermined. If the Government seeks to avoid bad headlines by restricting the ability of the courts to insist through judicial review that it obeys its own laws, public confidence in the law is diminished. If partisan newspapers accuse judges of being “enemies of the people” for insisting that politicians act lawfully, make no mistake, the rule of law is being threatened and with it our ability to protect the environment.

Some of this cancerous attack on the rule of law may be accidental but some of it is indubitably deliberate. There are malign political forces that seek to diminish the role of government in our lives. They understand that they will not win a public argument to do less to protect the environment so they choose to operate by stealth. If the ability of governments to make and enforce the law is weakened, they succeed.

It is time the environmental community woke up to the fact that Joni Mitchell’s song is as relevant today as it was 50 years ago. If the vast political resources of the public who listen to us are not mobilised to protect the rule of law, we may wake up one morning to discover that paradise really has been paved.

Tom Burke has been an environmentalist for 50 years. He is the chairman and co-founder of E3G and previously led Friends of the Earth and the Green Alliance.

This piece was originally published by the Byline Times