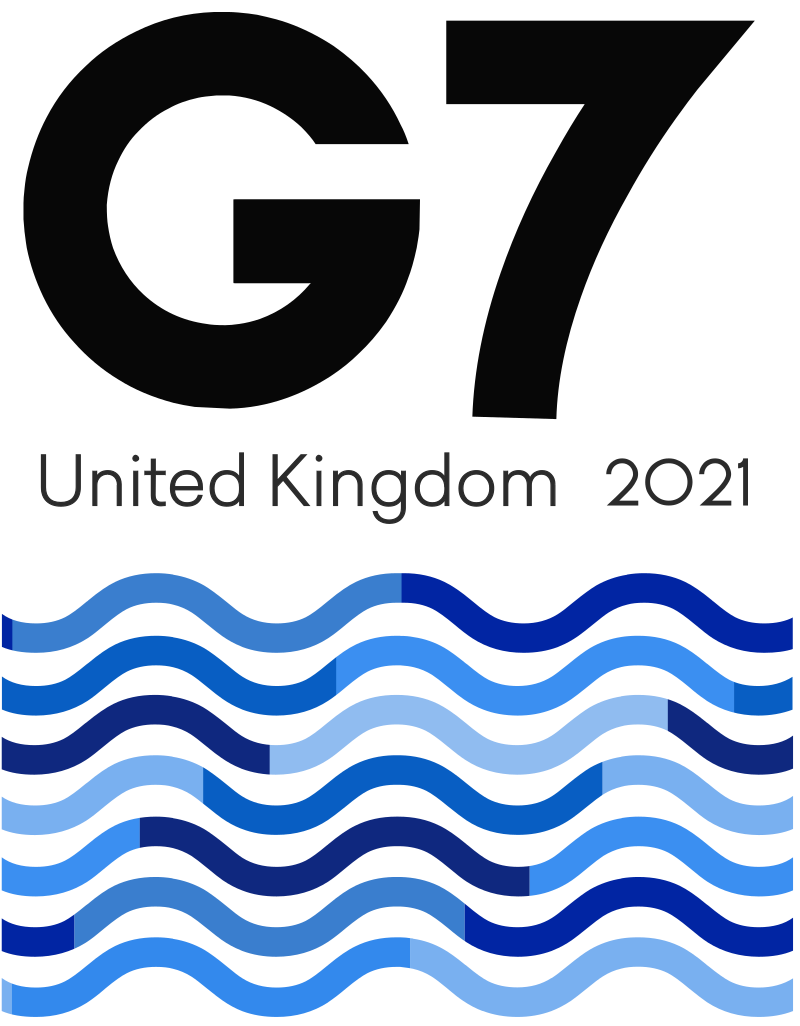 We are running out of time to do things, as David Attenborough is telling us. We are not going to scale. I think leaders have got the idea of the urgency, and they have understood that we need to make the recovery a green recovery, and they have understood that if we don’t do something about vaccines, then we won’t be able to have people working together to address the problem. But they are not yet going to scale particularly with the amount of money that they are willing to spend.

We have the technologies we need to solve the problem and meet the targets, we have them, but we are not deploying them fast enough. We need to mobilise both public money and private money to take those solutions that we already have and engage them to scale. As soon as we possibly can. That is the thing that governments can do most of all. People can play their part. Individuals can play their part. What we have seen all over the world is that individuals really are willing to play their part. But, that is not good enough. Unless governments do what they need to do, and that is to change the energy system, in particular, and to do it very fast indeed.

Countries like China are part of these pledges. They have made similar pledges in both China, and in India, which has as bigger problem as China, in terms of their coal use, they both need to be part of this. So they are very important as we go forward through this year: from the G7 now, to the G20 later in the year, to the UN general assembly in September, and on to COP26 in Glasgow, we need to make sure that we are working very hard to bring China and India on board.

The sequence of meetings from now until Glasgow, will determine whether or not we can be successful in Glasgow. In Glasgow we really have got to increase the level of ambition of the commitments that governments have made to meeting that target. We have got to crank them up a lot more than they currently are. We are way behind where we need to be. It is not enough just to talk about getting to Net Zero by 2050. You have got to talk about where you need to be by 2030, if you are going to get there by 2050. That’s the bit that we are missing at the moment. We don’t have clarity about what those next steps are going to be, and who is going to play what part in getting us there.

We have made more commitments, and we have decarbonised our economy faster, than anybody else. But we are clearly not doing what we need to do to meet our own targets, and we have got to be careful that isn’t the example that others follow. In other words, setting high targets, being ambitious in what you say, but being much less ambitious with what you do. We do deserve credit for having given a global lead, and other countries have copied us in terms of introducing climate legislation. But, if we don’t continue to lead, it is very easy for us to fall back.

No country can do this on its own. We have got to get the low and middle income countries to join in, they have been badly hit by the virus, so we need to help their economies recover. We need to make sure that when we do that, we do it in a green way. So, it is not just the amount of money, and we are not doing enough on that front, 1.4 billion is not enough. We also need to make sure that the money is spent in a way that helps with decarbonisation.

These are some excerpts of an interview with Times Radio about the G7.
The full interview can be listened to here: