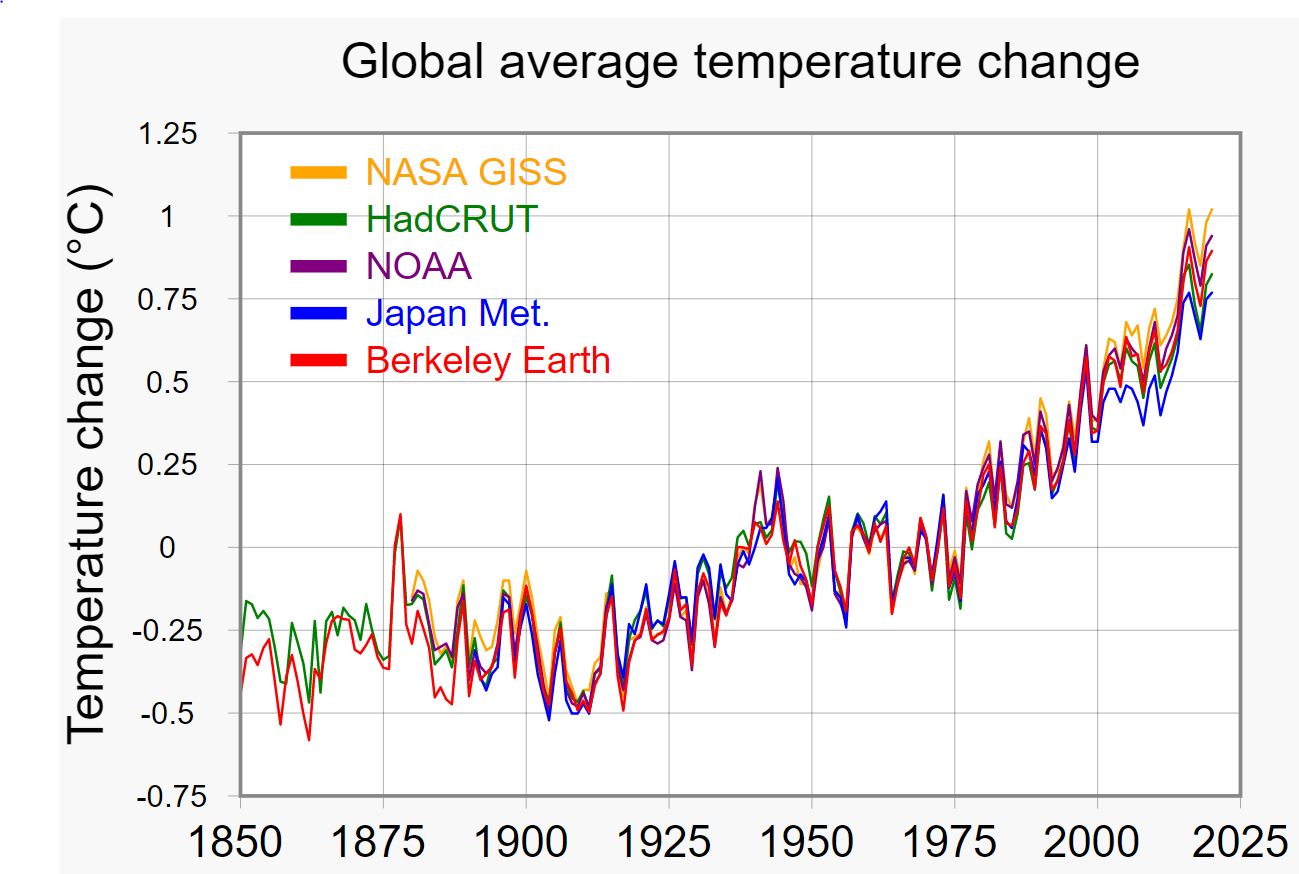 Nobody should be under any illusions about how bad it will be for the lives of everybody if climate policy fails. As we have been told repeatedly in the recent days by people from all over the political spectrum, and from outside politics all together, this is the decade in which if we don’t get it right, if we allow climate policy to fail, then life will get pretty miserable for absolutely everybody. So governments are hardly charging in, we have understood just how serious this problem might be scientifically, we are just now beginning to get a hold of the idea of how bad it might be economically and politically.

I don’t think that there is a problem with the public, wherever you take an opinion poll anywhere in the world, and that’s as true in America as it is in Britain, and as it is even in Australia, where the government is being very reluctant to do things, you find that the public wants more action on climate change. And that’s because their personal experience of extreme weather events is beginning to validate what the scientist have been saying for forty years. So I don’t think that there is a problem with the public, but I think there is a real problem with the politics, and with getting governments to take the necessary action, to address the problem with urgency, which is why you have seen extinction rebellion and Greta Thunberg, these sort of effects. Extinction Rebellion and Greta Thunberg aren’t making the wave here, they are riding the wave of public anxiety, that the politicians are just beginning to catch up on.

This is an issue where if we do not cooperate [with other leaders who are taking action on climate change] then we will be in serious trouble. There is that old saying about pirates, if they don’t hang together then they will certainly hang separately, and this is much more like strategic arms. It’s much more like the Cold War in a way. This is a problem in which if climate policy fails, then we all fail. Nobody wins if climate policy fails. As we found with the cold war, when it was very difficult because if anybody used nuclear weapons everybody might lose, but it was awfully difficult to get people to agree not to use those weapons, and to create the process that meant that we didn’t use them, and we have ben safe for the seventy odd years since we have had that capacity. And I think we have the same problem here, the politics of this is really very difficult. It’s not the understanding of the problem that’s difficult, it’s how you make the adjustments and how you do that in a way in which people retain confidence in each other, and that’s going to go on being difficult. But I think that this summit has certainly added enormous momentum, and created a hopeful prospect that governments, despite all the other things that they disagree about, might be able to agree about this.

These are excerpts from an interview I did for Times Radio. You can listen to the full interview here: