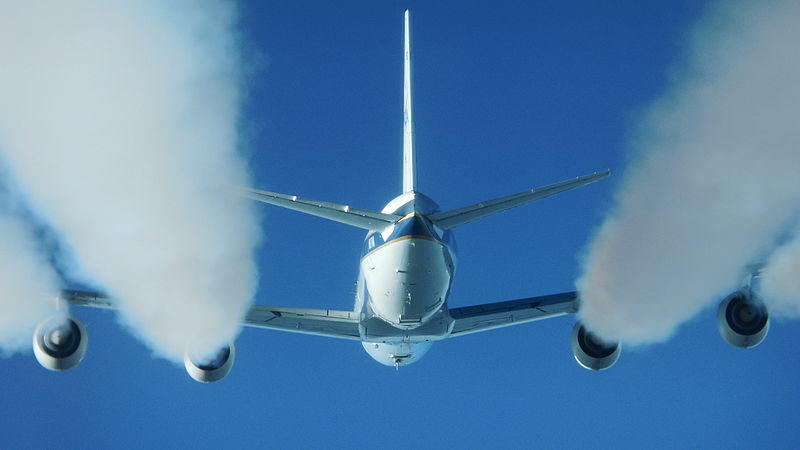 The most important thing that the government can do is focus policy on energy efficiency, on wind and solar, and on storage of electricity and the management of the grid. At the moment it’s a bit of a “Boris blunderbuss”, there are a huge range of marginal things, rather than a real concentration of effort on those things that will deliver the most emissions reduction in the fastest time, and will also drive people’s energy bills down as well.

I think that we are well on our way with cars already. The government brought forward the target for the transition to electric vehicles, so that is already ‘banked’. What is good about this announcement is the addition of aviation and shipping into the target, because those were the bits that were missing before, and are a very considerable part of our emissions burden, so taking that step will be very helpful.

I think that the government must have a consistent policy that goes to scale, that investors can rely on. Most of the money that is going to be needed to achieve the target set by the Committee on Climate Change is going to come from the private sector. But it will only come from the private sector, if private sectors are confident that the government will stick to the policies and not change them, which it has had a bad track record of doing in the past. So, then you can use your public expenditure, and we have created a new devise with the idea of a national infrastructure bank, to help make sure that the private investment is directed properly, and that does require some public investment in order to leverage much greater private investment.

Do we need to spend a lot of public money? Yes, we do. Do we need to signal that in the forthcoming spending review? Yes, we do. But the exact amount of money involved is still open to contention. What is clear, however, is that if you are spending a small number of billions on reducing emissions, and are spending 27 billion on roads, which put emissions up, you clearly have not got your priorities right.

I think it would be much better if we were spending 1.5 billion a year on energy efficiency, than spending the same sort of amount on building new roads that we may not actually need.

These are excerpts from an interview I did for BBC Radio 4 Today. Listen to the full interview: