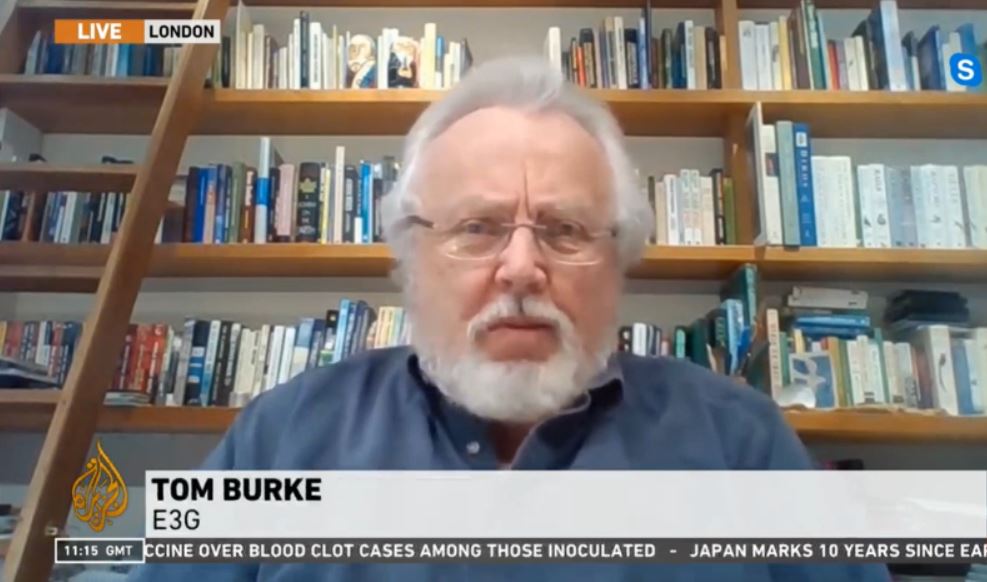 I think it was a great tragedy for the people of Japan, that has cost them an enormous amount of money, as well as left consequences that they are finding increasingly difficult to deal with. Ten years on the still have no strategy for cleaning the mess up. It’s quite clear that the Japanese people don’t agree with their minister. They have continued to resist efforts to open all the other nuclear reactors in Japan that were shut down. I think he is quite wrong, the world doesn’t need nuclear power, either to meet its energy need or to deal with climate change.

There are lots and lots of viable alternatives to nuclear power. But also, very simple arithmetic shows you that you can’t use nuclear power to deal with climate change. There are about 400 reactors around the country, most of them are about 40 years old, or more. You simply could not build enough nuclear reactors in time to replace the ones that are going to go offline, let alone build new ones to drive fossil fuels out of the power mix. So it is simply very bad arithmetic to suggest that you need nuclear power to deal with climate change. The existing nuclear power stations will close down over the next twenty years, which means nuclear will continue to play a role, I don’t see why we should change that, but it’s not part of the future, it’s a future technology whose time has passed.

The real alternatives are renewables: wind and solar power, whose cost are continuing to fall through the floor, and also hydro. But the really important point to remember is that you need a different kind of electricity system, one that makes use of much more sophisticated technology, with sensors and data management, so that you can deal with the problems of variability of solar and wind power, but that is a problem that the industry is quite used to dealing with. So, for the electricity industry it is a case of how you design your system, much more than which technology you choose to use. There is loads of evidence that it is possible for us to do that and go for one hundred percent renewables.