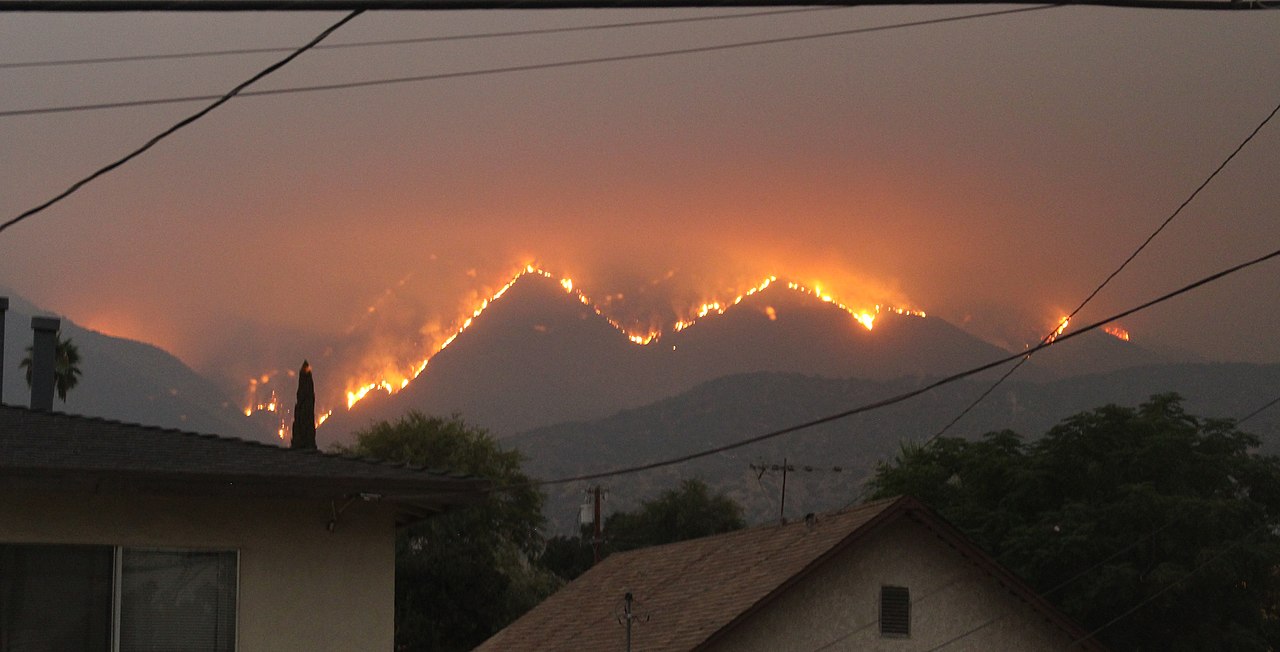 There is a tradition in American presidential elections of an October surprise. This is a real or created event that has the potential to make a significant late shift in voting intentions. The much-lamented death of Supreme Court Justice, Ruth Bader Ginsburg, qualifies despite occurring a couple of weeks early.

The most immediate effect of her death is to shift the electoral focus away from ground on which Trump was doing badly, the pandemic, on to ground on which he is much more comfortable, culture wars. It is too soon to say how much difference this will actually make, it is not yet showing up in the polling, but it is at least a psychological boost to a candidate who is not always at his best under pressure.

Trump will now do his utmost to focus the whole election campaign on his choice of candidate and the battle to get Senate confirmation during the next six weeks. Confirmations of Supreme Court justices are always contentious. This one will be doubly so as the Republican-controlled Senate refused to allow Obama to appoint a justice prior to the 2016 election.

While the upside of this October Surprise for Trump is clear, it is not without its risks. His instinct will be to focus it on abortion rights, to appeal to his base, and on Obamacare, as one of his notable failures to deliver on his 2016 promises. Though this would appeal to his base, it could play badly for him among the suburban women that shifted so dramatically to the Democrats in the mid-term elections. It would also create an opportunity for Biden to promote his healthcare agenda and bring the pandemic back into the national conversation.

Despite these risks, the opportunity to pack the Court with a 6-3 conservative majority for decades to come is such a totemic issue for the Trump base he will drive the nomination forward. If he chooses to do so, he could succeed even it does cost him the Senate. Should he succeed, there will be bad consequences for climate change even if Biden wins the presidency and much worse consequences should he lose.

The courts have acted as a brake on a wide range of Trump policies, including those on the environment. A conservative-dominated Supreme Court would lift that brake. For a Biden presidency, it would, however, stamp an aggressive foot on it and constrain his ability to pass legislation to tackle climate change and a host of other environmental issues.

The reason for this is structural, not simply a matter of the personal issue prejudices of the individual Justices. There has been a sustained and patient effort for some decades by a network of wealthy patrons to undo an obscure but crucial element of American constitutional practice.

This effort aims to restrict the power of the administrative agencies of the US Government and, where possible to abolish them. Currently, such agencies have wide discretion to operate independently of the president. This allows them to apply the law consistently and effectively over the long periods of time it often takes for the law’s intent to be realised.

This effort, to revive limitations on the ability of the Congress to give Federal agencies this discretion, would severely curtail the ability of a broad range of agencies from the Environmental Protection Agency to the Nuclear Regulatory Commission and possibly even the Federal Trade Commission to take actions that were unwelcome to the sitting president.

Should it succeed, this would be a triumph for those whose political philosophy is that government exists to preserve their personal freedom to do whatever they wish rather than to preserve our collective freedom from damage by the activities of others. It would also be a lesson to the environmental community and its funders about the need to look beyond the immediate policy battles to the political wars that matter more now that the environment has become mainstream.

Should Trump succeed with the Court but lose the election Biden will face strong domestic headwinds to his legislative programme. Given the centrality of climate change to his success in holding together the wings of his party, he will still need to make progress. This will act as a powerful political stimulus for him to re-engage the US vigorously in the international arena. If Trump has paid a price in the Senate for the Court, this would allow him a freer hand to accomplish with money what he may not be able to do with laws.