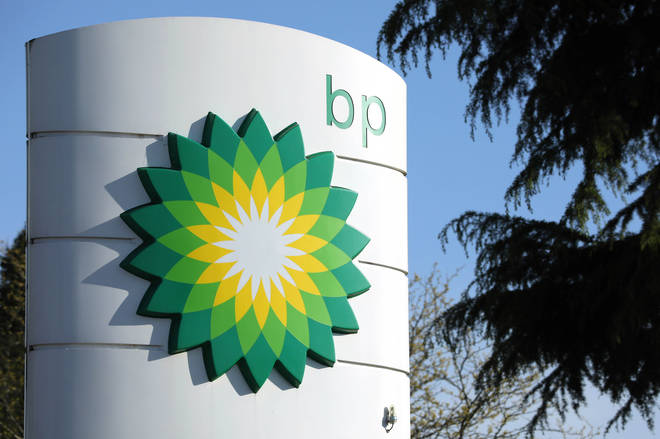 I think that BP are right about the future of oil. Amongst the international oil companies, they have put themselves out in front of realising that change is coming. Big change is coming, and they have positioned themselves very well. I noticed that, the other week, BP got praise from John Sauven of Greenpeace, which is really quite unusual. I think they are leaving the other oil companies behind them as they adapt to a different future.

What is going to replace oil, is the use of wind and the sun, largely, but not completely. It is widely distributed, so it will be less amenable to the kinds of geopolitical tensions that oil has been amenable to. But we have got to get there, and getting there will mean very dramatic changes to the way that we move around the world, and in how countries relate to each other. So the real question is can we make it an orderly transition, or is it going to be very disorderly?

If the European Green Deal works and Europe essentially becomes carbon neutral by the middle of the century, then about a third of Russia’s GDP is going to disappear, because it currently comes from exporting fossil fuels to the EU. On the other and if we are not going to use the gas that people think lies under the eastern Mediterranean, then it may not be worth fighting over between Greece and Turkey. There is a lot of gas under the Eastern Mediterranean, and right now because of the complex geography and the political relations, there is a risk of another fall out between NATO nations, between Greece and Turkey. But there are other implications. If you are a country like Mozambique, one of the poorest countries in the world, right now, there are two major off-shore gas developments on the verge of being invested in, now they might not be needed. Where does that leave a country like Mozambique, without the revenues that will bring, so I think that there are very big implications all over the world, of us moving beyond the oil and gas industries.

If we make an orderly transition, what we have got to do is help these countries to make investments in another basis for their economies. What BP did is very interesting, basically what BP says is that quite a lot of the oil and gas that we have got below ground, no longer has much value in our view. And the same applies to countries, so countries that are planning on the basis of there being a lot of value in oil and gas, are going to need to think very hard about a different plan.

We have got these huge vulnerabilities because we have become over dependant on a commodity. The more we move for energy efficiency, and for renewable sources of energy, because they are so widely distributed, we don’t have these same choke points that can become very destabilising sources of tension between countries.

I think it really takes away those kinds of geopolitical tensions, because the sun shines everywhere and the wind blows everywhere, and that is the point. What we have become increasingly good at doing in recent years, is combining the rapidly falling cost of renewable technologies with much more sophisticated digitisation of our energy systems. This allows us to make much better decisions and much more capital efficient use of all the money we spend on equipment. That is the way that energy policy would have gone, irrespective of climate change, but climate change makes it more urgent. The statements coming out from both the central bankers and some of the biggest investment companies have made it quite clear that they don’t see a long-run future in fossil fuels.

If we think the pandemic is bad, wait until climate change gets to two degrees above, from the one degree above it is at now, it will be far, far worse in terms of the impact on all of our lives. So I am quite excited that, at least in that area, we are moving in the right direction. But we are moving too slowly. A lot of the news that has been coming out in the last few days, and the sites that everyone can see of the fires in California, and the number of tropical storms happening simultaneously in the North Atlantic. This is only the second time, in two hundred years of history, that we have seen that amount of hurricane activity. We are getting a very clear signal, from the scientists, and from the world itself, that we have got to do a lot more. At least we have made a start going down the right path. We just need to accelerate that movement.