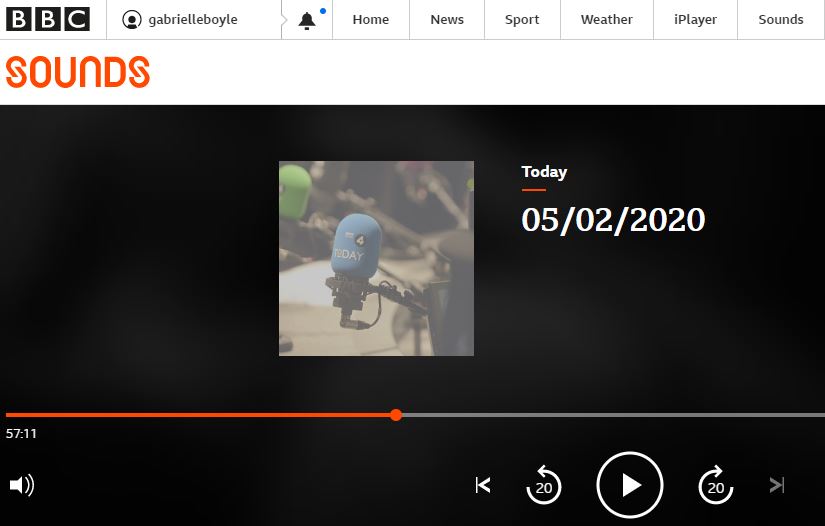 You need to have somebody leading this who is seen to have the ear of the Prime Minister, and speaks with his authority, and I think Claire O’Neil didn’t really have that. So it wasn’t the wrong decision, but the way in which it was done, I don’t think inspires confidence in leaders elsewhere in the world that the Prime Minister really has this under control.

What we have got to really do to make this summit work is to get the EU and the Chinese to agree on some sort of a deal to anchor the summit, and then get other nations to believe that the Prime Minister is really serious about this, and they will come in behind that axis.

I have no idea whether he is really serious or not. People will always discount what a Prime Minister says, what matters is what he does. What is really going to matter now is whether his budget looks as if he is walking the talk.

What I am looking at is what you do, not what you say. The person who should have been next to the Prime Minister yesterday was not David Attenborough. It was whoever he thinks has really got to go out there and spend a lot of time on a plane particularly in the next few months, and bring back a deal that can be done at the summit.

These are some excerpts from an interview I did for the BBC Today programme. The full interview can be listened to here: