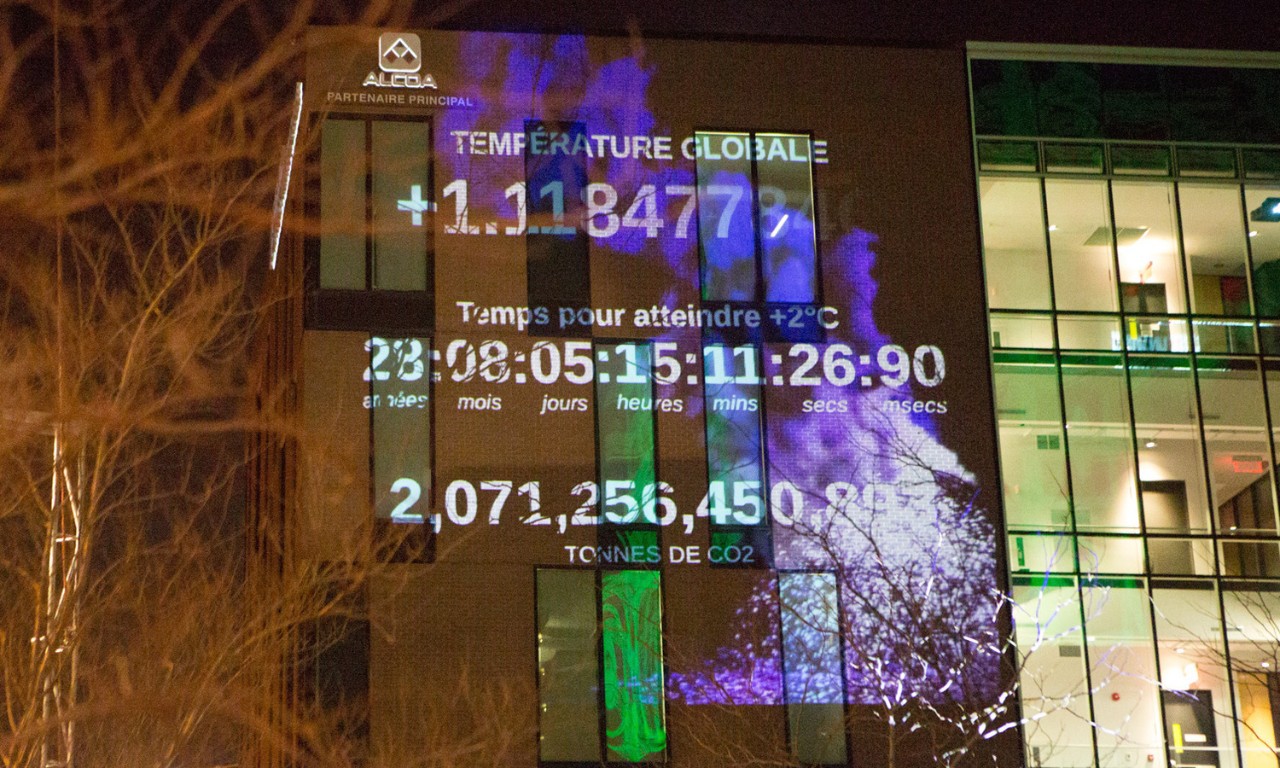 Civilisation is the thin film of order we build around the chaos of events. Courtesy of a coronavirus we are now getting a chilling reminder of just how thin that film is. It would have been inconceivable a few weeks ago that a microscopic assemblage of lipids, proteins and ribonucleic acid could cause such massive disruption to the global economy and potentially kill several million people. Yet here we are.

This virus will not destroy civilisation. It is however giving huge numbers of us a first taste of what it might be like to live without much that we take for granted civilisation provides. The pointlessly stripped supermarket shelves in Britain are a foretaste of what can happen when confidence evaporates and fear rules.

Covid-19 brought two spectacular shocks. The first was the speed with which it spread throughout our hyperconnected world. From its first appearance in China at the end of 2019, it arrived in the farthest corners of every inhabited continent before the end of March 2020. Borders are no barrier to pathogens.

Unchecked, climate change will certainly destroy the thin film of order. Not dramatically. More a crumble than a collapse. If we do not stop burning fossil fuels by the middle of the century we will have condemned ourselves to a world that will offer even less of what we now take for granted, especially in the cities in which most of us will be living.

Failing to check climate change will have a far more serious and more permanent impact on our lives than has the Covid-19. But it will not come as a series of spectacular shocks. Therein lies its particular danger. Human beings respond far less strongly to a creeping threat like climate change than to an in-your-face challenge like the virus.

Currently, we are well off the course we must be on for climate policy success. The Paris Agreement in 2016 established the global framework within which countries could work together to achieve the goal of keeping the eventual rise in temperatures below 2°C. The Agreement recognised that getting there would require several steps so put in place a mechanism to review progress and raise ambition if necessary. This year’s summit in Glasgow will carry out the first of those reviews.

At first sight, the onset of the virus could not have happened at a worst moment. The attention of political leaders is understandably focused on more immediate matters. The public has other things to worry about. It is hard to imagine the school strikes or Extinction Rebellion receiving the kind of media attention they received last year.

Climate change poses a unique challenge to human beings. We not only have to arrive at the right outcome to succeed, but we have to do so within a specific timeframe. The build up of carbon dioxide in the atmosphere is an inexorable climate clock ticking away the time available for success. A deeply distracted public and politicians otherwise engaged will consume time we cannot afford to lose.

Unless, that is, we learn the very hard lessons the virus is teaching us. There are three that matter most. The first is that cooperation must triumph over competition. The second is that experts matter. The third is that government has far more capacity to get things done than it thinks.

Wherever you look around the world you see the virus bringing out in most people an extraordinary reflex to help each other deal with the threat. Political leaders everywhere are calling for people to cooperate with the radical policies governments are adopting. Most people are doing just that. Climate policy success will require an even greater level of cooperation between governments and their populations but also between governments themselves. We must not forget this lesson.

Prior to the arrival of the virus, politicians and media everywhere had got into a bad habit of treating all opinions as equally valid. One British politician had gone so far as to say that ‘We have had enough of experts’. He is not saying it now. Political leaders across the world have publicly relied on previously unheralded experts to guide them. Greta Thunberg was right when she told the US Congress not to listen to her but to ‘Listen to the scientists.’

Finally, dealing with this health emergency has demanded governments adopt regulatory and budgetary policies that a couple of weeks ago would have been thought impossible. Yet they have done so to acclaim from the public, from the capital markets and from their oppositions. The climate emergency may be a slower burn but it is a bigger threat to everyone’s security and prosperity. Above all, we must all not forget this lesson. Governments have the means to keep the climate safe. Voters need to ensure that they also have the will.