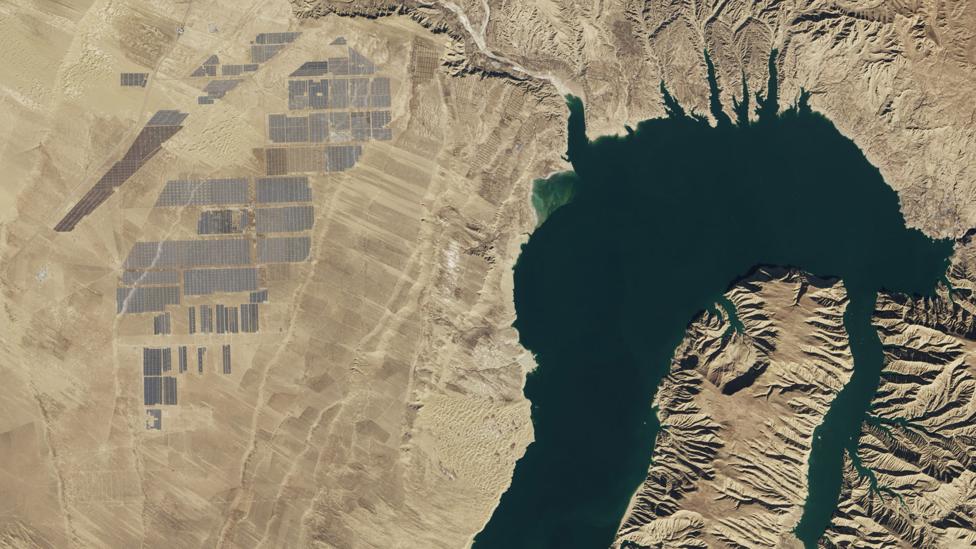 Attenborough is right about how important China is, but he doesn’t seem to be very conscious of what China is already doing to tackle climate change. China is the world leader in the production of solar panels. It is the world leader on the production of electric vehicles. It is probably going to initiate the worlds biggest emissions trading scheme sometime this year. So China is already doing quite a lot of things. So it’s not a question of the world waiting until China joins in. It is already joining in. The question is about the other thing that China is doing, that can be pretty damaging. It’s investing far too much through the Belt and Road initiative on coal. So it’s stopping China doing some things, as well as encouraging it to do more of the other things that it is already doing. And of course, the rest of the world has got to join in too. You can not save China from climate change unless the rest of the world does a lot.

We have to stop “misbehaving” ourselves if we want to get China, or other countries to stop “misbehaving”. We continue to invest in fossil fuels through our involvement in the World Bank and the other international financial institutions. Nobody is really being very consistent. So what I would really like to say is let’s stay out of the blame game, and let’s look at who is competing the best for the opportunities of building a low carbon future. Which is a much more positive way of thinking about how we solve this problem. As human beings we are much better at pursuing opportunities than we are at avoiding threats. And if we are not careful somewhere like China is going to end up dominating the low-carbon economy of the future, and we will get left behind.

These are some excerpts of an interview I did for LBC about David Attenborough’s comments about the importance of China’s role in the fight against climate change. The full interview can be heard here: