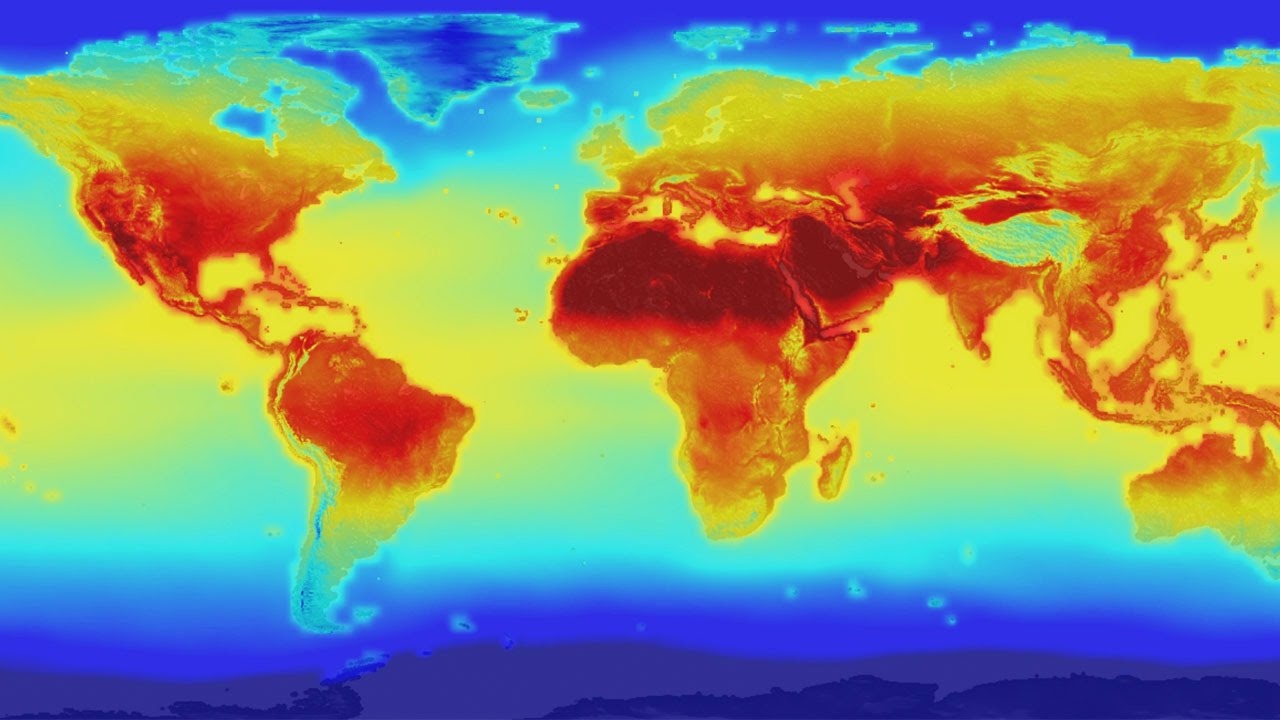 This is an excerpt of a short interview I did for LBC, about impacts of climate change, and the record temperatures that have made this the hottest decade on record, and the second or third warmest year ever.

What we have seen increasingly coming from scientists, is the message that climate change is worse than we first thought, and the effects are happening to everybody’s daily lives sooner than we thought, and people are seeing day by day the extreme weather events that scientists predicted, on their television screens. We see fires, droughts, floods, and storms all over the world, and it is confirming what we have been hearing for far too long.

What we have seen develop from the scientists over the past few years is that they are able to attribute, much more accurately, what part of a particular extreme weather event is due to climate change. In other words, what would you not expect to see, if it was just normal variability in the weather. So what we are seeing is a fingerprint of a changing climate in those extreme weather events, and scientists are now able to identify it with increasing precision.