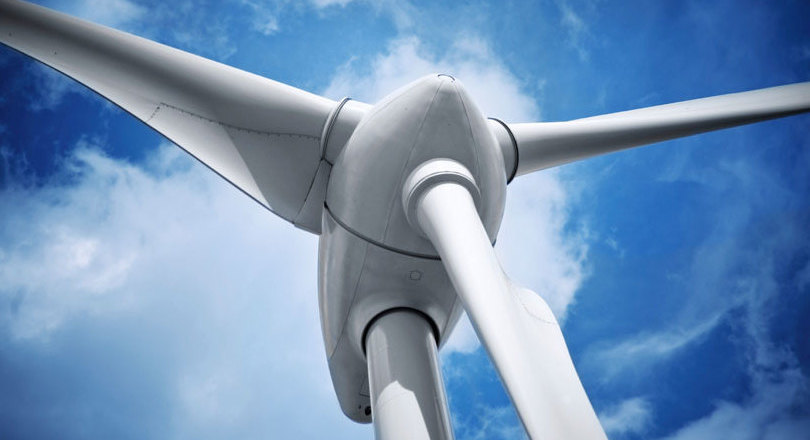 Thank you for inviting me to contribute to this panel.

As has already become clear, and will become even more so, climate change is one of the most serious threats to the prosperity and security of everyone in Britain and everywhere else.

We cannot, nor should we, expect anyone to sacrifice their need for secure, affordable energy services in order to stop burning fossil fuels.

This makes the transition to a zero carbon energy system is an imperative.

At the heart of this transition is the development of a zero carbon electricity system. In a climate safe world electricity will play a bigger part than it now does.

Hence the importance of the question that has been put to this panel. Is an electricity system 100% driven by renewables possible?

It is certainly possible – even with the technologies we now have let alone those that will become available over the next two decades within which we must stop burning fossil fuels.

There is already a library of analysis from around the world showing how this could be done.

But the more important, and difficult, questions are whether a 100% renewable electricity system that is reliable 100% of the time is desirable, deliverable and affordable.

I think the answer is still yes. But not overnight, and not without effort.

But it is not yes if we continue to use the current government’s arbitrary and ideological approach to energy policy.

This is currently more successful at deterring investors than complying with the climate act.

Nor is it yes, if we continue to develop climate and energy policies in isolation from the labour and social policies that must accompany them, if they are to succeed.

There is no prospect that markets can deliver the energy transition in time on their own.

And it will be unsustainable without public investment in remaking the energy labour market and in renewing those communities whose economic heart will be lost as we change.

Opinion surveys consistently show there is no question that 100% renewable electricity system is desirable.

But if it is to be deliverable and affordable there are four things we need to get right.

The first, is to invest properly in improving the energy efficiency of our buildings to bring down the heat load and make electric space heating affordable.

A recent energy research centre analysis found that currently cost effective investments in energy efficiency could save around a quarter of the energy now being used.

That’s more than the government’s original 16gw nuclear programme would produce. It would cost less and could be delivered more reliably on time and budget.

The second, is to ask the right policy questions. Political and media attention is still focussed on generation technology choice when the important strategic questions for electricity are about system choice.

This boils things down to whether it is more affordable and deliverable to make that zero carbon 100% renewable or to keep a nuclear component.

Neither path is problem free or cost free. This makes the question: which problem set is easier to solve and has a lower cost risk.

There are already more numbers to answer these questions than you could compute in a lifetime.

The problem is that every participant in the debate believes their own numbers and not those of anyone else.

So the numbers that inform choices must be shared.

The third requirement, is that decisions on which path to pursue command both investor and public confidence. In today’s hyper-connected, information rich world, that means going well beyond a cross-party consensus, to build a real national consensus.

This also requires widely shared confidence in the numbers used to inform the choices being made. If everyone involved, including the government, hires their own consultants this will not happen.

Transparency is the key. Everyone must be able to see the assumptions that underpin the calculations everyone else is using.

Today we could do this by creating a public wiki to serve as a shared analytic foundation for the debate.

Finally, we must develop a more mature and sophisticated idea of innovation. There is no way to get to an affordable and secure 100% renewable electricity system without innovation.

We still think too narrowly about innovation as being predominantly a matter of technology. This was never true, and is even less so now.

Delivering a reliable, affordable, 100% electricity system in the UK means aligning innovation in three realms: technology, especially in fields of data analytics and A.I.; finance, especially in lowering the cost of capital for infrastructure and regulation, especially of markets.

For me, the continuing rapid fall in the cost of renewables and batteries, and the shift in the economies of scale from increased size to number of units, make the non nuclear path to a zero carbon electricity system a better bet.