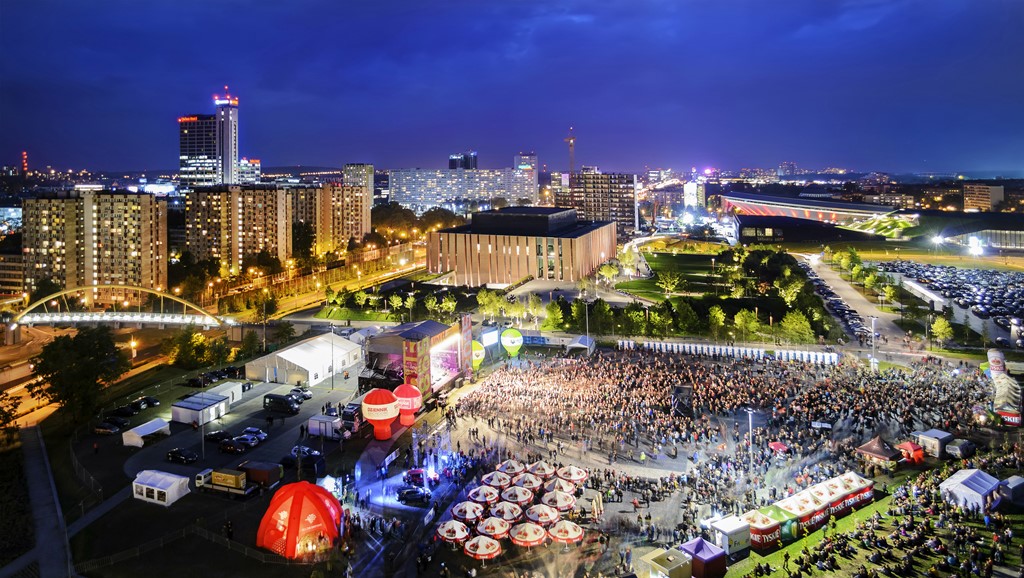 On March 7th, I spoke at the Belvedere Forum in Warsaw, Poland. I discussed what needs to be done to mobilise the public to support action on climate change, and whether last year’s COP24 in Katowice has kept alive the flame of hope from Paris.

.
Climate change is a unique challenge for human beings. It affects the security and prosperity of literally every single person on the planet. This is unlike any other problem humanity has faced.

Furthermore, climate change is rather like diabetes. It is a progressive disease. It gets worse over time if it is not treated. Also, just like diabetes, it is often without symptoms until it is too late.

There is nothing wrong with the public. The evidence from all over the world is that they get the problem, they know failure will hurt their children’s future and they want governments and businesses to act to protect the climate.

But, do not think that this is a problem that can be left to someone else – governments or businesses – everyone has to play a part.

Politicians and other influencers must give a clear lead and be honest. The pubic know there is a problem but that does not mean they know what needs to be done. They look to leaders to give clear directions on the scale and urgency of action.

Don’t pretend that there are pain free answers to a problem requiring a massive transition in the economy but be honest about who will lose and how they are to be helped to cope with the change.

Do involve all levels of society in playing a part: families, communities, towns and cities as well as national government and international organisations. Find ways to enable them all to play their part

The Importance of COP24 in Katowice
The COP 24 outcome was important because it keeps open the road to climate policy success. Climate change is a problem that can only be solved by cooperation. No nation can protect its climate on its own no matter how rich or how powerful, so every nation needs to get other nations to play their part.

There is an old saying in England from the age of pirates: ‘If we do not hang together we will certainly hang separately.’

For cooperation to succeed there must be trust and for their to be trust there must be an agreed set of rules by which everyone can check that everyone else is doing what they said they would do. In agreeing, in effect, a shared rulebook, Katowice laid the foundations on which that trust can be built.

But, just keeping the road open is nowhere near what we need to do. We must go down the road to a low carbon economy very much faster and a lot further than we can get with our current efforts.

Katowice helped to keep the flame of hope alive but the flame needs to burn a lot brighter if we are to leave our children a climate worth living in.