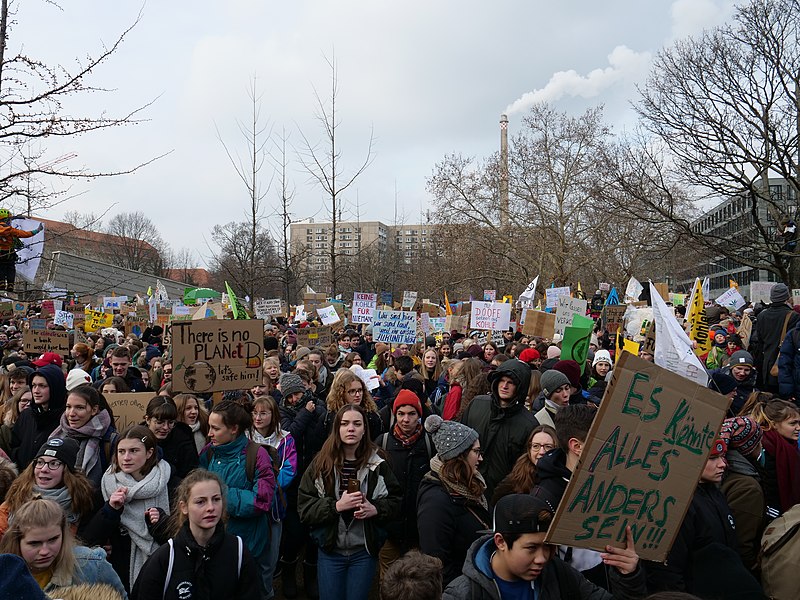 Revoke Brexit – that is the single most important thing that a British Government could do to tackle climate change as Brexit is both undermining our ability to make our own low carbon transition but also removes one of the strongest and most influential voices within the EU for higher climate ambition and simultaneously reduces our global influence.

* bring all homes in Britain up to at least EPC F which would both reduce energy bills, lower the cost of fuel poverty on the NHS and deal with the carbon emissions from heat which is where we have made little progress;

* make our electricity supply 100% renewables by 2050 which would increase the productivity of our investment in electricity generation and support a growth industry for the future;

* levy a small carbon tax to raise the revenues to pay for re-training worker in the current energy industries and regeneration of the communities dependent on them;

* install the charging infrastructure to enable electric vehicles to replace the internal combustion engine in cars by 2030;

* permit every city in the country to borrow capital to finance its part in dealing with climate change.

These are all steps that would benefit the economy and consumers as well as the climate. They are all more affordable than our current system and they would be more secure. The only real obstacles to their adoption are political and quite a lot of bad theory in the Treasury.