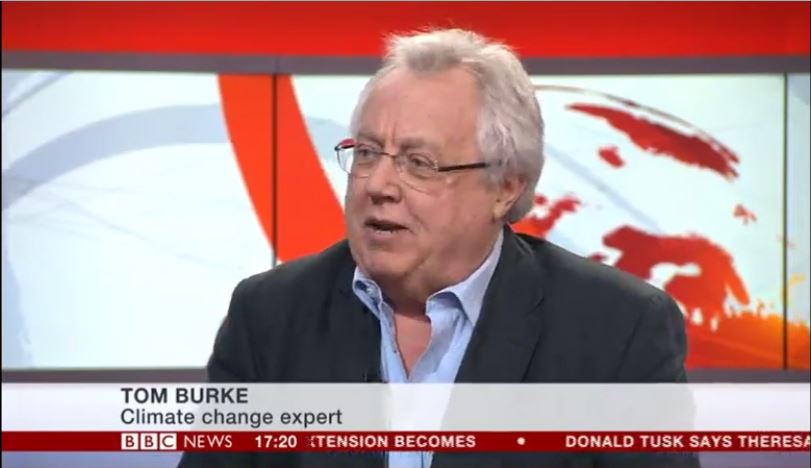 What we have got is temperatures that are twice what they normally are at this time of year, well imagine if this was the summer and the temperature was twice what it would normally be, and you really get a idea of how serious this problem could be, and why the children are right to say that this is an emergency, it’s not just another issue that we can take our time to deal with.

It is an alarm call, it is saying that we are not going fast enough. Britain has done pretty well in terms of a response compared to other countries, but it’s not good enough, and we are not going fast enough. We need to do more for instance to reduce carbon emissions from trying to keep people warm in the winter, and if we did that by improving the energy efficiency of our homes, we would be lowering people’s energy bills as well. So it is rather silly of us not to be trying to do much more than we are doing now.