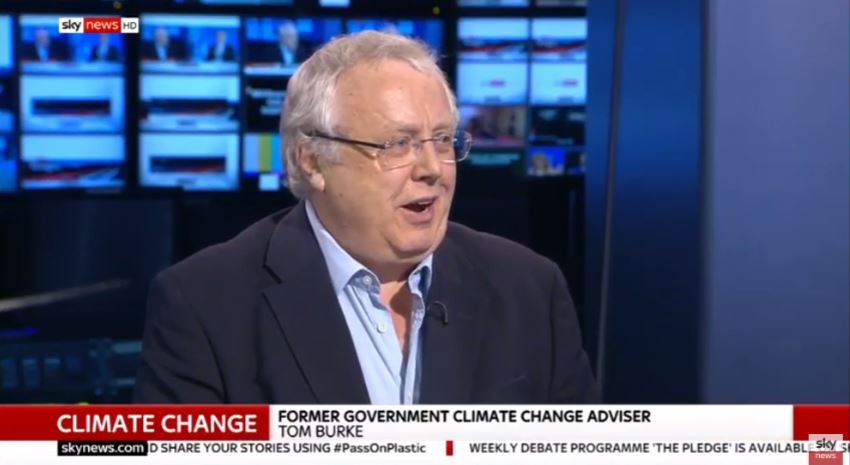 I remind people that climate change is a disease, in a way it’s a bit like diabetes, it can be without symptoms, but it gets progressively worse if you don’t do anything about it.

The remedy is actually straight forward we just have to stop burning fossil fuels. It really is that simple.

Climate change is already in the system, we are not going to have the climate that we grew up with ever again in our lifetimes. But it will go on getting worse and worse, and become unmanageable, and eventually unlivable, and so the challenge and the urgency is to stop that process now before we cross that boundary, which governments used to put at 2 degrees global average temperature rise, when things will start to become unmanageable very quickly.