This piece was first published in the Guardian 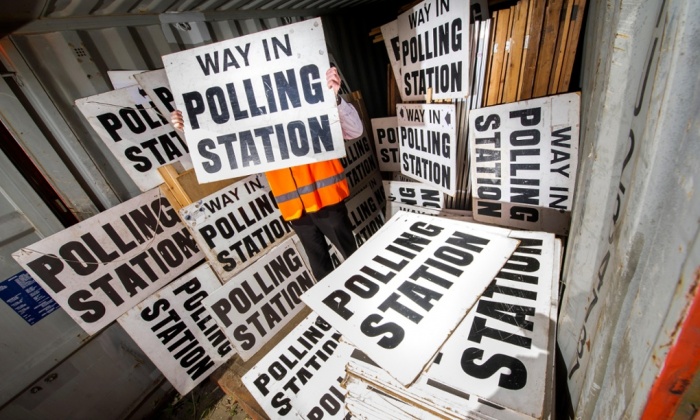 It is too easy to blame this silence on the politicians. Political debate in Britain has largely been reduced to a hermetic conversation between party leaders no-one listens to anymore and editors who confuse news with entertainment. But environmentalists must also take some of the blame.

The environmental community in Britain is vast. It has 4.5 million members, 13% of the population. This is ten time as many supporters as all the political parties combined, even counting the 100,000 members who have just signed up to the SNP and the Greens. Add the National Trust’s 4 million members and a quarter of Britain’s population belong to this community.

But it has consistently punched below its weight. David Cameron promised the Coalition would be ‘the greenest government ever’. He then went on to abolish key environmental institutions, significantly weaken the planning system, cut the budgets of environmental regulators, destabilise renewable energy, undermine the energy efficiency of our homes and slaughter badgers. All without paying any political price.

We have been voluble and voluminous in arguing for the things we care about – biodiversity, carbon emissions, ecosystems, toxic chemicals. We have asked consumers, corporations and governments to do more to protect them. A lot of the time we have sounded as remote from the realities of everyday life as the politicians.

It is now time for us to ask a different question. What can the environment do for Britain? We have to make our understanding of environmental realities work for Britain’s prosperity and security. We have to sound  like we can connect that understanding to the world of rising bills and static wages; of over-stretched public services and declining industries; of falling confidence in government and growing insecurity of income, housing, savings.

If the environment community wants politicians to care more for the environment it must sound like it cares more for people. Environmentalist think longer and harder than most about the future. But if that thinking does not connect to the present it has little political traction.

The NHS has been central to this election. People care deeply about its future and worry about whether Britain can continue to afford it. But they do not know that air pollution costs the NHS £15 billion/year. This is more than obesity and alcoholism combined and enough to keep the NHS viable well into the future. Successive British governments have ignored European air quality regulations they agreed to with impunity so these costs are growing not falling. That’s our fault.

Energy bills have become sufficiently important politically to generate headline grabbing gimmicks across the political spectrum. But few voters are aware that insulating Britain’s homes properly would drive down those bills permanently, save the NHS the cost of cold homes, reduce the power of the energy companies and pay for itself in less than a decade. It would also create 100,000 jobs and lower carbon emissions. This is also our fault.

I could go on. We need to be talking about making savings safe from a changing climate. Our economy will be more competitive, and grow more, if it is resource efficient and low carbon. Britain’s homes and businesses should have more control over their own energy security. Driving would be cheaper and cleaner for everyone if we accelerated the use of electric vehicles.

The values that have motivated the British people to build a just and tolerant society are those which mobilised so many of them to join environmental organisations. If we are punching below our weight, which we are, it is because we are still asking people to do something for us instead of saying what we can do for them.

Tom Burke is the Chairman of E3G. He was previously Director of the Green Alliance and Friends of the Earth