This piece was originally published by Greenpeace EnergyDesk 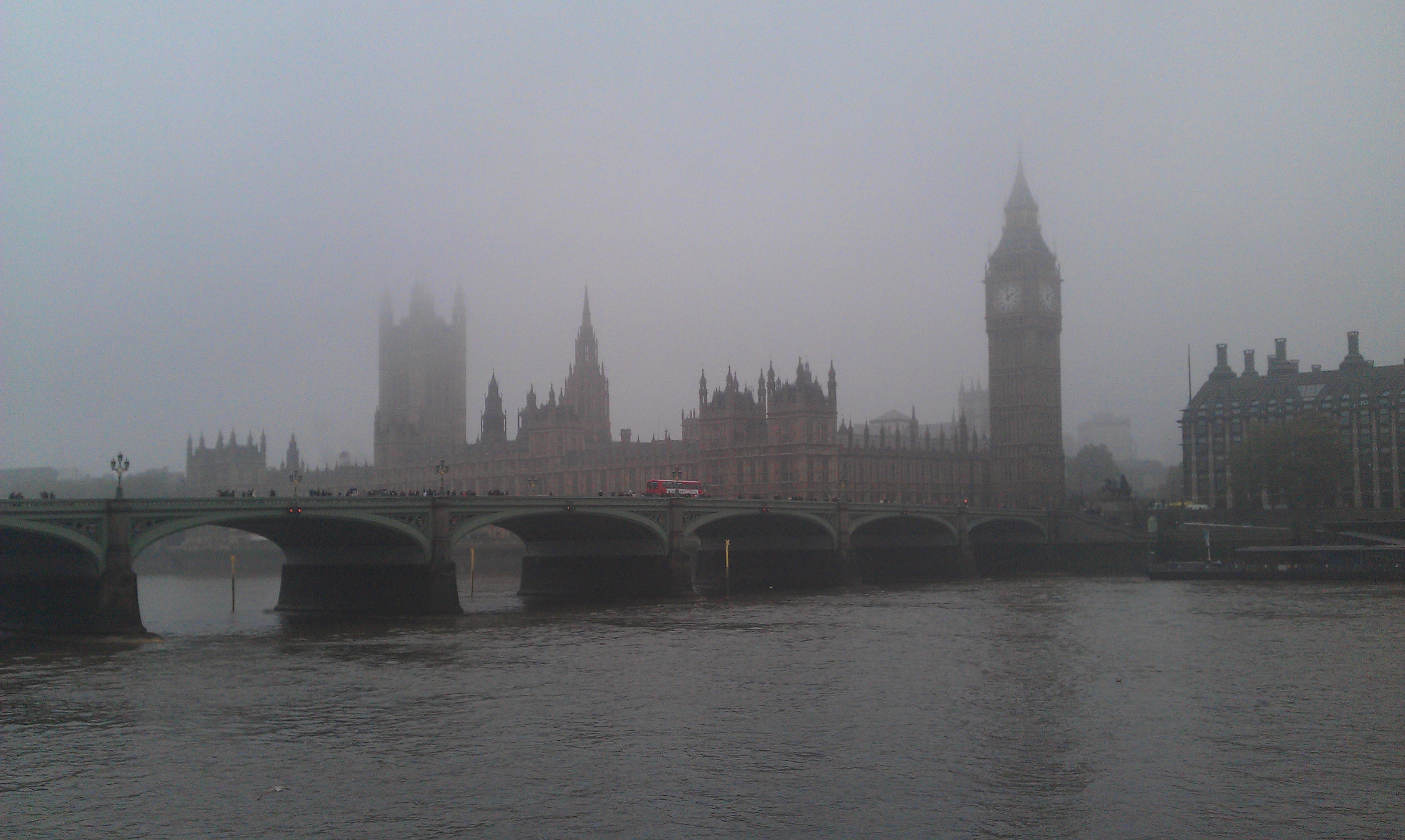 The next government will decide four critical matters that will determine the role it plays in the global effort to keep the climate safe.

First, it will choose how to spend £25 billion a year on vital infrastructure. This can be designed to support a high carbon, business as usual economy or it can be designed to underpin the low carbon, resource efficient economy that will be globally competitive in the rest of this century.

Second, it will choose how best to use its influence in Europe to create a more ambitious outcome from climate negotiations in Paris than is currently on offer. Europe has traditionally been a global leader on climate change. Recently, its efforts have stalled. The next government  can choose to restore European momentum or not to bother.

Third, 65 million Britons must have a much clearer idea of the real magnitude of the risks a changing climate already poses to their security and prosperity. The next government can choose to create a fully informed and mobilised public to meet these current as well as the future risks or it can leave them in the dark.

Fourth, the Climate Change Act is the best guarantee to the rest of the world, as well as to the British people, that Britain will play its full part in avoiding dangerous climate change. Without a strong and well-funded DECC to deliver the carbon budgets it will amount to no more than words on a page. The next government can choose to keep or abolish DECC.

Tom Burke is the Chairman of E3G