This article was written for the Liberal Democrat Voice and first appeared on their website. 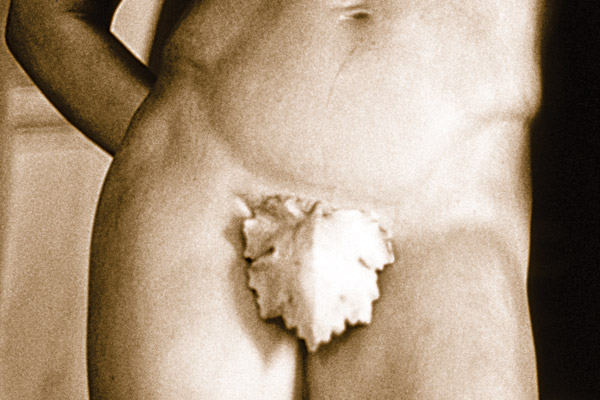 Atoms are not the only fission products of nuclear power. This is a technology with a unique capacity to divide people and parties. The pro- and anti- lobbies have been fighting it out for forty years and are no nearer to agreeing about its role in our energy system than they were when they began.

When we joined the Coalition we had a settled policy that was an important part of our distinctiveness as the greenest of the major parties. The policy we took into the Coalition Agreement was clear and unambiguous. We had long opposed any new nuclear construction. In one of the most detailed passages of the Agreement we negotiated the right to maintain this position

So why are we proposing to change this principled position now? The facts have not changed. Nuclear power remains a risky and expensive technology. Climate change matters as much to us now as it did when we first adopted the policy. The better, cheaper and faster ways to reduce our carbon emissions and provide affordable energy security are all still available, cheaper now than they were then.

Simple arithmetic demonstrates clearly that, even if we could afford to, we could not build enough nuclear power stations fast enough to make any difference to the climate. Because of Treasury constraints on spending, if EDF’s reactor at Hinkley goes ahead there will be no public money to support investment in renewables and energy efficiency post 2020, putting our Climate Change Act budgets at risk. Far from advancing our ability to tackle climate change it would reduce it.

This is an invitation designed by the proposers to provide post hoc support for DECC’s current position, which is a distortion of our current nuclear policy that was not required under the Agreement. DECC has consistently argued that the Contract for Difference that will set the price of electricity for the next 40 years, and provide a subsidy to EDF of well over £100 million, is not a subsidy. They have yet to convince a single journalist that this is true. Nor should you be convinced.

Option B in the motion offers a false prospect, designed to mislead. The ‘no subsidy’ pledge is a figleaf under which the proposers are trying to conceal a fundamental change of policy. It asks you to put loyalty to a Minister above loyalty to the party’s long established, clear and unambiguous policy. This is a false choice over a fudge and should be rejected.

Tom Burke is a Founding Director of E3G and previously directed Friends of the Earth and the Green Alliance, as well as working in government and business. He contributed a chapter on energy policy and climate change to The Green Book: New Directions for Liberals in Government, published in March.