This article first appeared in the Montrose Journal September 2013 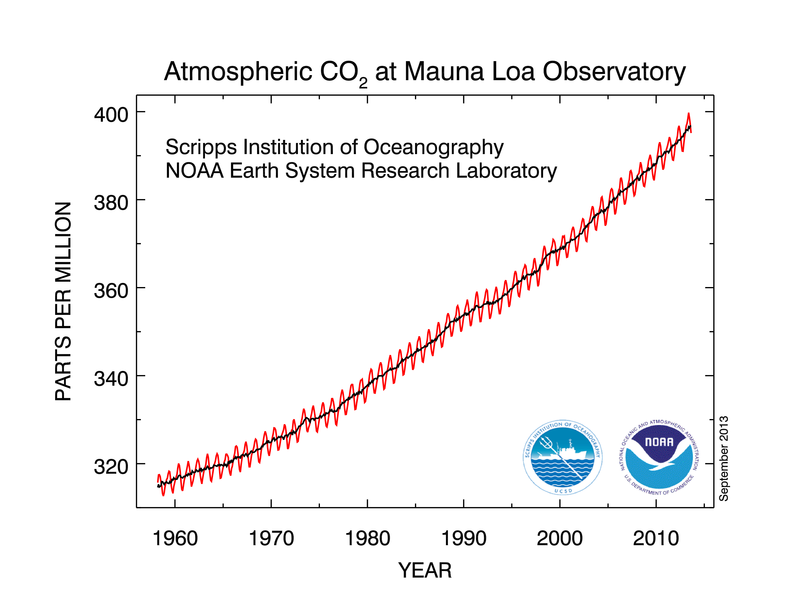 Two epochal forces are shaping this century. One is economic, the $6 trillion dollar investment that will be made in developing fossil fuel assets over the next decade. The other is physical, the immutable behaviour of carbon atoms in the atmosphere. These forces are currently on course for a head-on collision. If this occurs, the consequences will transform the life of every one of the planet’s eight billion people. If we avoid the collision, life for everyone on the planet will also be transformed but most of the value of those fossil fuel assets will be destroyed.