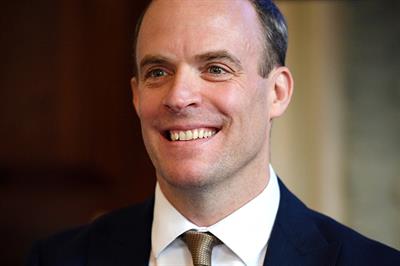 By Jocelyn Timperley Hardline brexiteer Dominic Raab, currently fourth of the seven remaining contenders to become the UK’s next prime minister, this week attempted to position himself as a pro-environment candidate. In an apparent attempt to broaden his appeal, the former Brexit secretary on Monday stated his plans to make […] 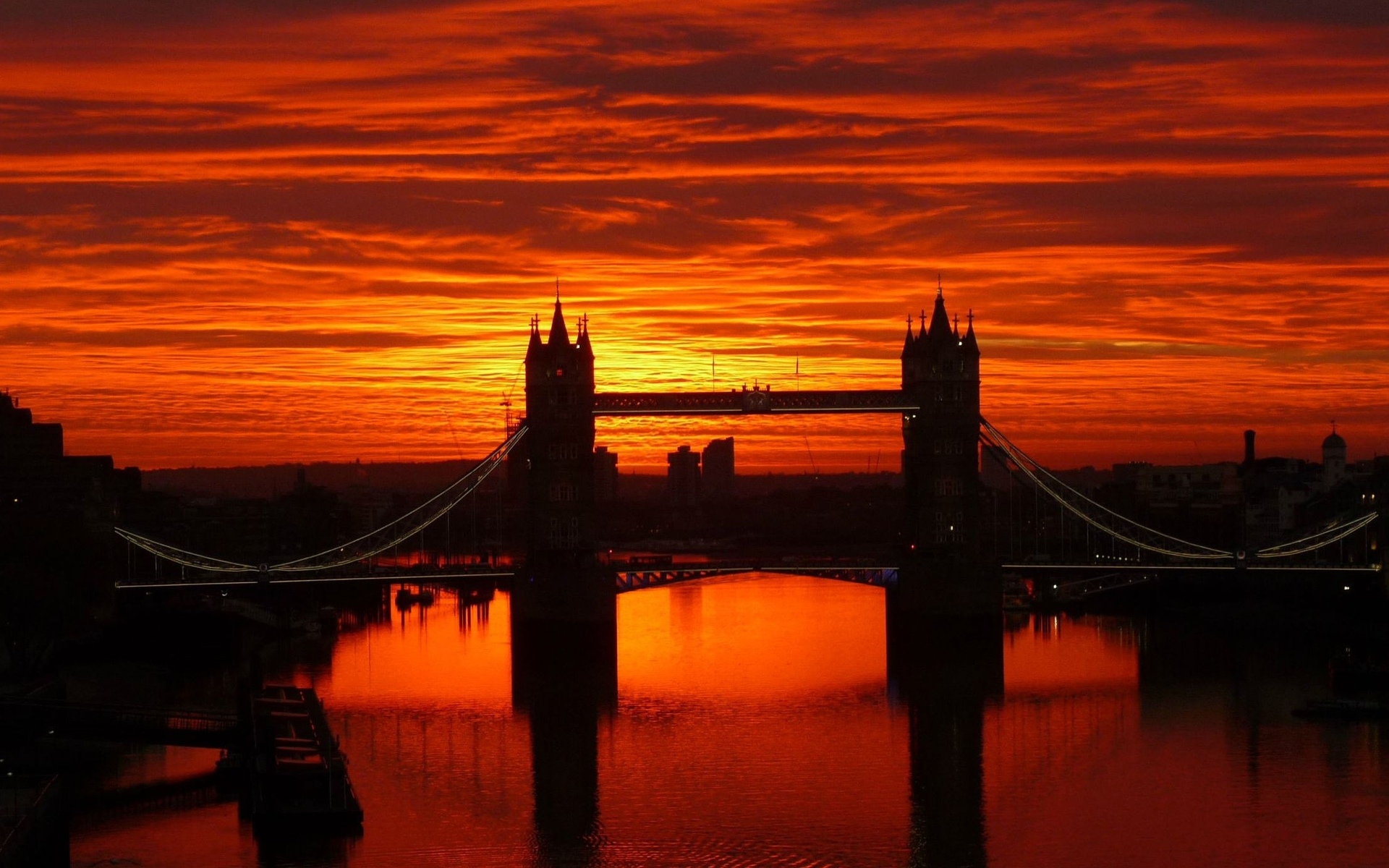 There are a great many champions of the environment in Britain. Between them, our environmental bodies have several times the membership of all the political parties in Britain combined. They probably know rather more about the will of the people than the political leaders who somehow managed not to […]