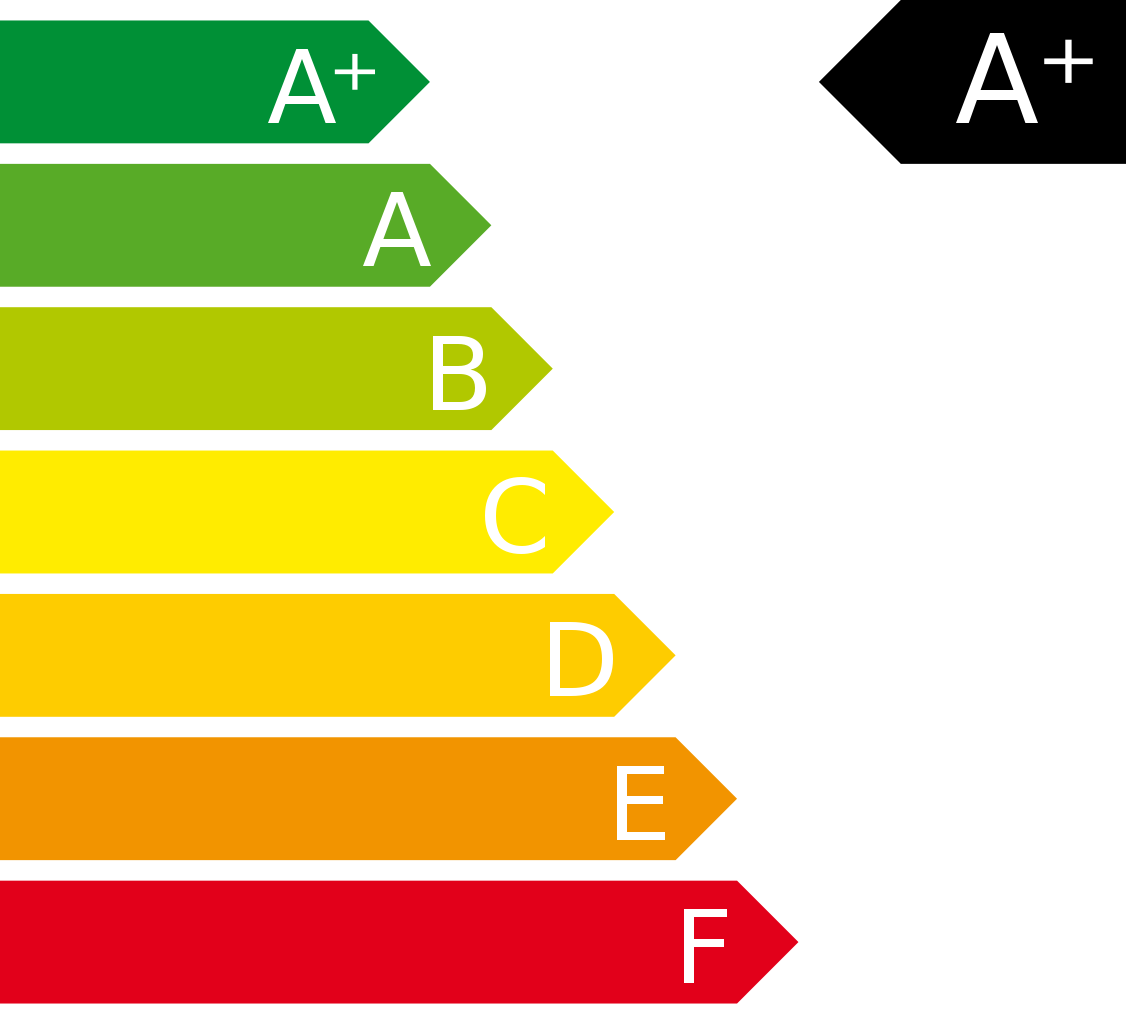 We have known for a very long time that the fastest and cheapest way to get our emissions down is to stop the heat leaking out of our leaky buildings. We have known that for a long time and government after government has failed to put in place the, actually rather straightforward, things that we have to do in order to make that work for everybody.

The second thing the government could do, is to stop chopping and changing policy, and come up with a consistent policy. If you want something to work really well, for everybody’s homes in all of our communities, then make use of local governments ability to act with people in their daily lives. Don’t hire a bunch of American consultants to try to do it remotely.

Improving the energy efficiency of our homes is a very important message, and the government has not been consistent and clear in it’s messaging. We have seen with Covid, if you want people to do things that are in all of our interests, there is a tremendous willingness of people to do it, but you have got to tap into it by being clear and consistent, and frankly the government hasn’t been clear and consistent on this.

We need to be consistently communicating to people the real benefits of making these improvements to their homes, your bills will go down if you take the measures to reduce the energy leaks. Your bills will go down as soon as you take those measures, not at some distant point in the future. So the government needs to do both the policies and the messaging that mobilize people to do that.

We know that when people see other people doing something, they tend to do it as well. So there has got to be much better political leadership than we have had. This is not simply about the individual things that we can do, they don’t add up to much, unless the government is doing the things that we can all to together, and that is the really important part of this.

For people in owner occupied houses with gardens, the very simple thing that the government could do is lower the cost of the capital for making these improvements, the governments ability to borrow money at virtually zero interest rates means that they can pass on some of that benefit to consumers.

The government can loan people the money to make these improvements, at the same cost the government can borrow it for, and they pay it back. That way it doesn’t cost the nation billions of pounds, but it does give people an incentive to do it. If more and more people do it, the cost of doing it for individual consumers will go down very rapidly.

These are excerpts of an interview for LBC. The full interview can be listened to here: