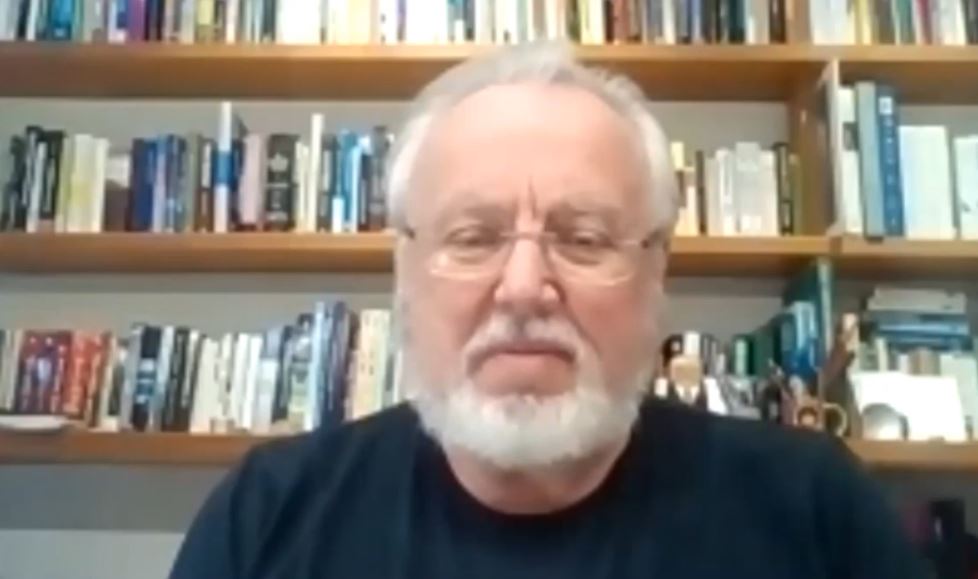 The post-Brexit challenge for the environment is for environmental campaigners and environmental professionals to work out how best to protect the rule of law form the politics of Brexit. We have seen a rising drum beat of media stories about this government’s failures, air pollution is just one of the areas in which the government has consistently failed, and that drumbeat is likely to get louder as the drive to rebuild the post-pandemic economy accelerates and there is more pressure brought to bear on the environment. Politics, in one sense, is simply the art of making choices together, and law is how we encode the more enduring of those choices into statute.

So, the question of what Brexit has done for environmental law is about more than simply what is in the text, it is about what happens to people. What matters most to people, and to the environment? So, in a sense, the question we are asking is paraphrasing that line form Monty Python: What has EU environmental law done for us? Well, the past, as they say, is a foreign country, and we easily forget how things used to be, and that is as true of environmental law as it is of a city street. There are many things, just to remind us, that in the EU we used to take for granted in protecting the environment across the United Kingdom.

These are some excerpts of the a debate, the full debate can be seen here at PIEL UK:

The full article originally published by Green Alliance can be read here: There’s no doubt about government green intentions, but what about its ability to follow through? – Green Alliance