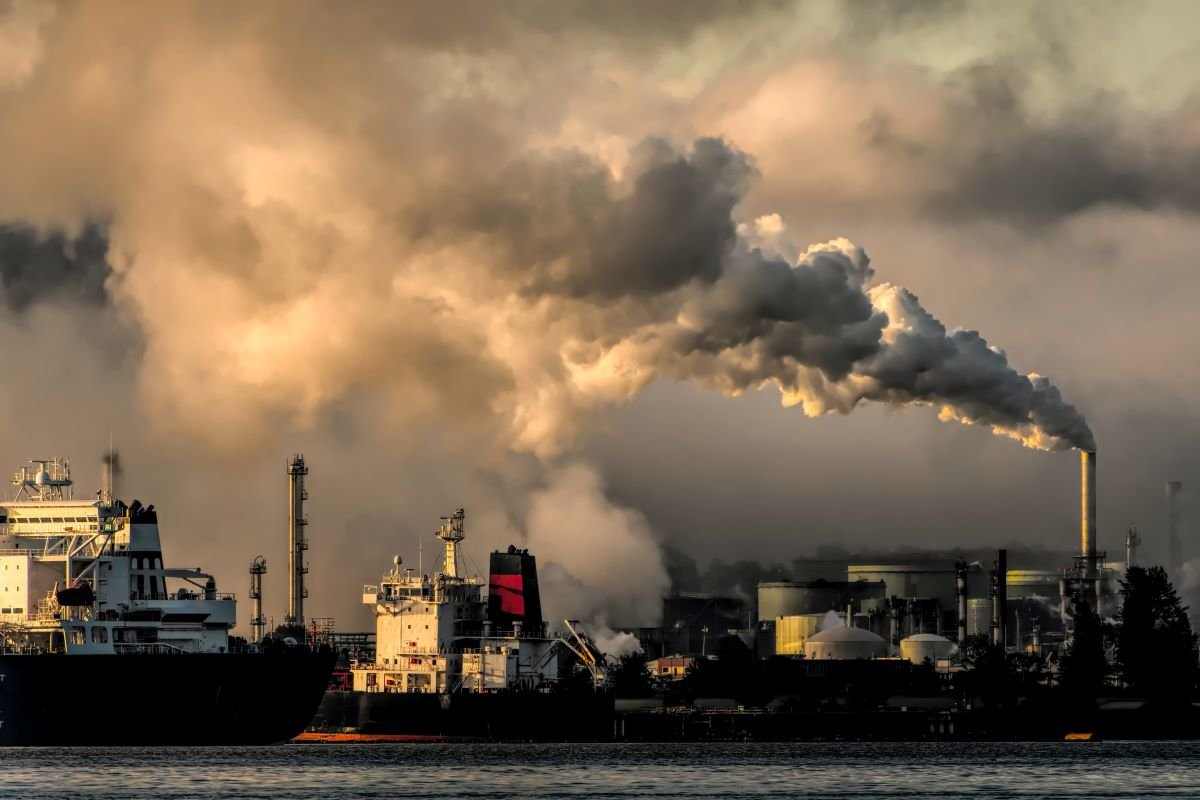 Now that it is widely recognised that climate change does indeed pose an existential threat to civilisation, there is an accelerating search for new ideas about how best to respond. Not all of them are good. Many of these ideas are well-intentioned searches for ways to accelerate the agonisingly slow pace of the global response to the problem.

They often start from the premise that getting nearly 200 nations to agree to do what is necessary on time is unrealistic. It is certainly difficult, and time-consuming. We know exactly what must be done to keep the climate safe: stop burning fossil fuels by the middle of the century. We also know that the technology that makes this possible without wrecking our economies is already available and, these days, often at less cost than burning fossil fuels.

All that is left to do is to align the energy policies of, if not all of the world’s 195 nations, at least to the top 50 or 60. The European Union, the world’s most sustained and successful experiment in pooling sovereignty, has not managed in forty years to create a common energy policy despite creating a single market. The doubters have a point.

Among the most trenchant doubters is Nobel laureate, William Nordhaus. In an essay in Foreign Affairs last year, he proposed the formation of a carbon club. His proposition is that a club of countries should agree on an ‘international target carbon price’. Those countries that refused to join the club would have a uniform tariff applied to all their exports into the club. This, he argues, would be a ‘powerful incentive … to be part of the Carbon Club’. This would overcome the ‘flawed architecture’ of the UNFCCC, which should be ‘scrapped in favour of a new one that can fix its mistakes’. This is brave.

Scrapping a global agreement that has taken nearly thirty years of sustained effort to get to this, admittedly inadequate, point and starting again demands an overwhelmingly persuasive case. What is more, that case must be both intellectually and politically persuasive. The real-world outcomes of climate policy failure are too unmanageable for us to get this wrong and we are very short of time.

The fatal flaw in the UNFCCC, Nordhaus argues, is the absence of any enforcement mechanism. This means there is nothing to deter free riders from profiting from the emission reduction efforts of others without doing anything themselves. A voluntary agreement like this, he argues, is ‘thus sure to fail’.

There has been much theoretical discussion of the free-rider problem in climate change. There is rather less empirical evidence that it is actually a significant problem and certainly not enough to identify it as the major cause of governmental tardiness in agreeing on the necessary level of ambition in the UNFCCC. Furthermore, since everyone loses existentially if climate policy fails, there is clearly a limit to how much big climate-vulnerable nations like the US and China would be prepared to prevent climate policy success in order to avoid possibly marginal free riding.

Be that as it may, if Nordhaus does have a viable answer to the problem of increasing ambition in the global climate regime it is worth considering. Whether this should be an alternative, or an addition, to the existing regime is a matter that can be resolved subsequently.

The political case for a country to join a Carbon Club is not immediately obvious. It would mean putting up domestic energy costs and also the costs of imports from non-members of the Club on behalf of the climate. Furthermore, there is no guarantee that the price agreed would in fact produce the modelled emission reductions even if widely adopted.

Climate change poses a distinctively difficult problem for economic theory in requiring certainty of outcome for success. This can only be achieved by accepting uncertainty about the carbon price which would achieve it. Asking voters to pay for something is never politically easy. Asking them to pay twice for something that might not be worth what was paid seems a uniquely unattractive proposition.

Nordhaus further proposes that the initial price should ‘rise over time at, say, three percent a year in real terms’. This, in effect, would require the Club members to agree to coordinate their tax policies. If there is one policy issue that has promoted more neuralgia within the EU than agreeing on a common energy policy it is the idea that there should be a common tax policy. Britain’s experience with such a rising tax is not encouraging. It introduced a fuel duty escalator in 1993, set at 3%, raised it a little for a couple of years, and has now effectively abandoned it. Tax cuts will always be more politically compelling than tax rises.

The idea that we need a Carbon Club derives from a profound misunderstanding of the politics of climate change. Domestic politics, not speculative competitiveness considerations, are the main obstacle to faster progress on decarbonisation. Initially, this was because zero carbon energy technologies were considerably more expensive and less well understood by policymakers than fossil fuels. There was an understandable reluctance to put energy security at risk to deal with a problem whose magnitude and urgency were less apparent than they now are.

As the cost and security anxieties of decarbonisation have diminished, others have arisen. A net-zero economy will require a large number of well-paid jobs, but they will not be the same jobs, for the same people, in the same places as the fossil fuel jobs. Britain generates about £30 billion/year from petrol taxes alone. In a net-zero economy, they will all have to be replaced. Two oil majors between them provide 20% of all the pension fund revenues in the UK. A net-zero energy system will not provide such abundant dividends. These are problems it is easier to solve in an economic model than in the real political world.

The Climate Club idea is just a bad idea. That its author is a very distinguished economist simply makes it a distinguished bad idea. That it is proposed on the basis that ‘climate policy has not progressed over the last three decades’ is worse. It is simply wrong. The political and economic risks of action to make the climate safe have fallen dramatically as the risks of inaction have risen equally dramatically.

We may not be where we need to be to make the climate safe but we are nowhere near as far away from being able to do so as we would have been without the UNFCCC. The really difficult politics of making the energy transition are only just starting to bite. As a recent report from Carbon Tracker makes clear, there are some 40 petrostates who stand to lose some $13 trillion in revenues over the next two decades. Many of them will be very pleased to hear that our efforts to build a global regime to make the climate safe have been fruitless and that the world should start again from the beginning.

Photo by Chris LeBoutillier on Unsplash.