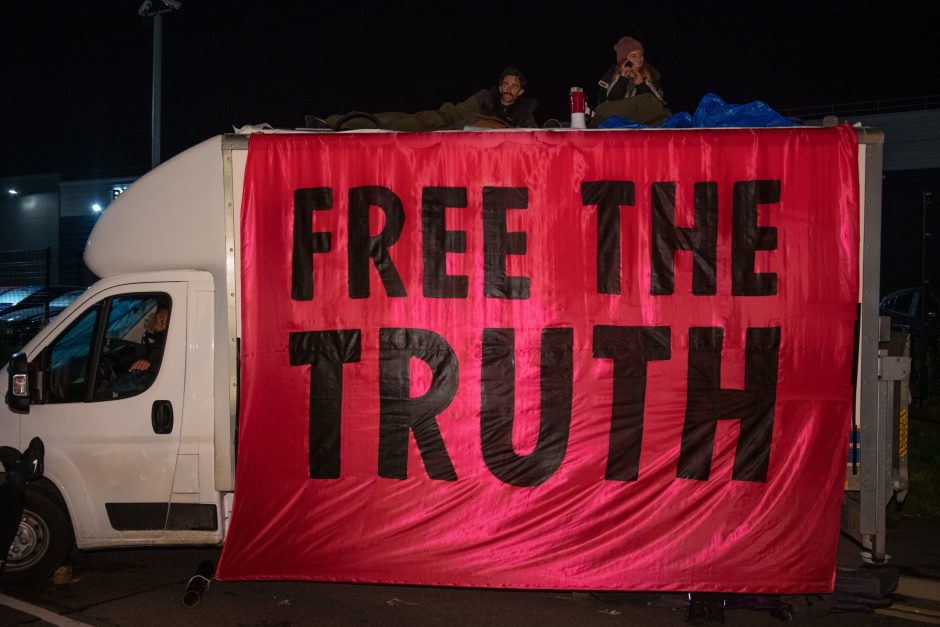 I think that there has been an enormous over-reaction on the part of the press, who hate anyone trying to hold them to account. What we have is a classic example, in British politics, of a group exercising their right to protest. In this case, they are protesting against the actions of the Murdoch media, and I think that they are perfectly entitled to do that.

The media are getting upset that somebody is holding them to account. Extinction Rebellion is making a point that the press is unaccountable for the role it is playing in climate denial. They are not attacking the free press they are making a point.

I think that there is an awful lot of hype and over-reaction to what is simply a classic example of British civil rights being exercised. Protests annoy some people, but I don’t think that it helps anyone to exaggerate the significance of it.

These are some excerpts from an interview I did for LBC, discussing whether the actions of Extinction Rebellion represent an attack on the free press.