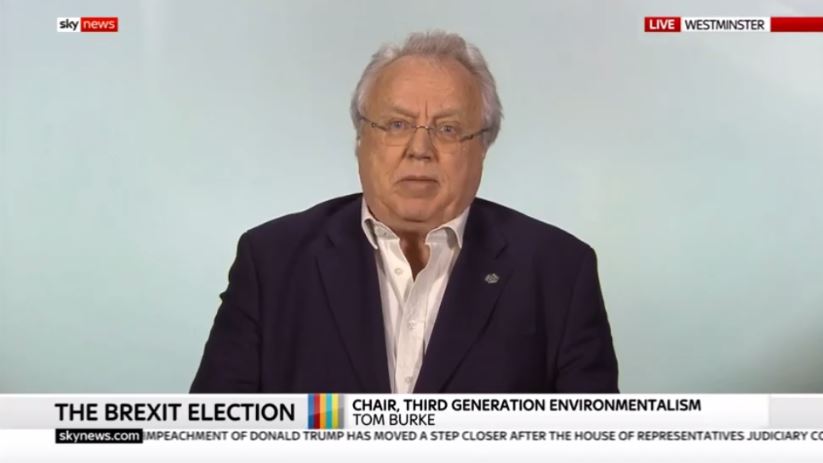 Boris Johnson has already come out, since he got back to Downing Street, and said that this is going to be the greenest government ever. He has recommitted himself to the goal of being carbon neutral by the middle of the century. He has promised a green industrial revolution. So, he really is raising the stakes on climate change, in advance of the world’s eyes being on Britain next year, which is quite important. The real question is, can he deliver? He’s got a very large majority, so he can’t really blame anyone else if he fails to deliver. It won’t just be the eyes of the world that will be on him, it will also be five or six million members of environmental groups in this country, who will be watching very closely whether he actually puts actions behind his words.

He has made an awful lot of promises to an awful lot of people, and because of the immediacy of the climate change issue it won’t just be a test of whether he is going to keep his promises on the environment, it may well turn out to be a test of his ability to keep all the promises he has made, and he has made a lot of them. At the end of the day it’s going to come down to what legislative time he’s prepared to give to climate change issues, and, even more importantly, how much money he is prepared to spend on them. Lots and lots of people have been promised lots and lots of money, and there isn’t lots and lots of money. So, it’s a real challenge, and it will tell you what his priorities really are.

This is an excerpt of an interview I did for Sky News you can watch the full interview here: