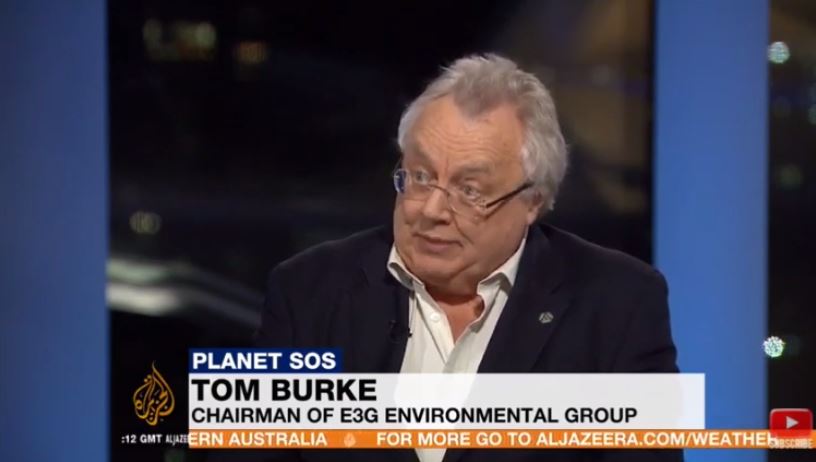 I think that what they have got to do at this round of the Summit is to agree the last bits of the rule book by which they are going to implement the agreement, and they are hung up on a couple of fairly technical points to do with the way that carbon markets work, and also with who pays for the damage that is going to result from the climate change that we are already getting. But I think that really that is masking a reluctance on the part of some countries, and very unusually they have been named in the discussions, Australia for instance, Brazil, the Unites States, for really masking the fact that they don’t want to do more on the climate.

Remember countries go on doing things anyway, and the real economy is changing. As the costs of renewables go down, the cost of a low carbon economy is getting lower, and is now competitive in many parts of the world with fossil fuel suppliers. So it’s not that nothing at all happens, it just would happen a lot faster if countries were all moving forward together.

You are trying to get over two hundred countries to agree to harmonise their energy policy. That’s quite a difficult thing to do. It’s very difficult inside the European Union, with all other advantages there are of working together. So I don’t think that you should underestimate the difficulty of the task of taking carbon out of the economy. On the other hand you can’t start to underestimate the significance of failure in this case. And what is really important about this process, is that it keeps people aligned and pointing in the same direction. Were the process to collapse it would be very serious, because then countries would split apart, and they wouldn’t even be trying to move in the same direction, so it’s very frustrating to run into these sort of blocks, and to be stopped by things like not agreeing the rules. But you shouldn’t think that means that the change will stop, because a lot of the change is going on anyway.

This is an except of an interview I did for Al Jazeera, it can be watched in full here: