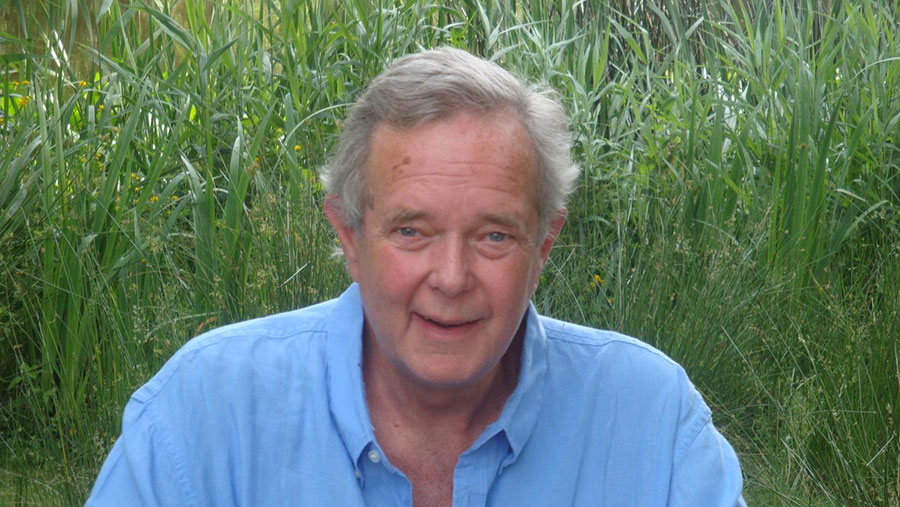 What Peter really did was take Greenpeace into the big league. He was an extraordinary person who combined a deep analytical intelligence with a very profound moral clarity. He was a leader, he wasn’t a manager, and he lead the organisation extremely well. He had a really good political instinct for the pressure point in a campaign. One of the most famous campaigns, the one I think he is now most widely remembered for, was the campaign against GM foods.