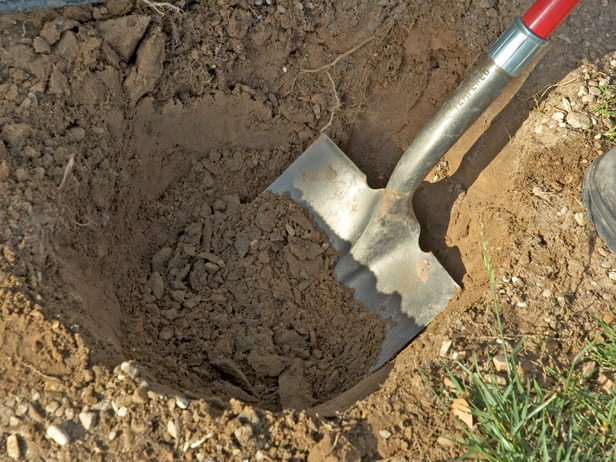 As the dust settles after the historic adoption of the Paris 2015 agreement, E3G shares a short blog series exploring what Paris means to different sectors, regions and constituencies.

For a long time the fossil fuel industries have lived in a comfort zone. It was built on three key beliefs: the world would always need their products; energy technologies change slowly; governments will not act decisively to tackle climate change. Even before the climate summit in Paris there were signs that this zone was crumbling. Paris has blown it down completely.

The central political equation on which their comfortable house had been built has been changing for some time. The politics of climate change is increasingly driven by events. Things happen, and this year extreme weather events have happened across the world.

Facts can be argued with, but it is much harder to argue with the experiences people have. As these events have proliferated, creating compelling images of the human misery they cause and increasingly contributing to the flow of refugees, so the political risk of failing to act on climate change has increased.

Meanwhile the economic cost of climate action has fallen far more rapidly than was forecast. Because of this, renewable energy technologies for power last year attracted more investment globally than fossil fuels for the first time. This means they are also penetrating more rapidly into energy markets previously dominated by the fossil fuel industries.

This combination of the falling economic costs of action and the rising political costs of inaction was already changing the core equation on which the fossil fuel industries have counted for comfort. The agreement reached in Paris was better than expected. Unusually for any international treaty, as negotiations came down to the wire ambition on some key issues increased.

Although much attention will focus on the detail of the text, the real significance of the Paris Agreement for the fossil fuel industries is the strength of the political signal that has been sent. As President Obama and many other leaders said, this marks a turning point. The world has come together and agreed to chart a pathway to a low carbon energy system.

The change already occurring in the core political equation of climate change will now accelerate. But it will be easy for the leaders of the  fossil fuel industries to lull themselves into a false sense of security. Although there are measures in the Agreement to make countries more transparently accountable for meeting their commitments, there is no formal mechanism for enforcement.

The temptation for the fossil fuel industries will be to believe that once the media spotlight moves away the desire of governments to fulfil their commitments will decline – ‘reality’ will reasserts itself. There are three big problems with this view: one political, one commercial and one financial.

The political problem is that in every country in the world there are large constituencies, in cities, in businesses and in civil society who are threatened by climate change. The Paris Agreement has strengthened their hand. As the impacts of climate change continue to grow they will continue to hold their national governments to account.

The commercial problem  is that it may not be action by governments that makes the most difference. Another feature of Paris was the emergence of a much more diverse business voice. Until very recently public debate on climate change was dominated those businesses keen to stick to business as usual.

Now we are hearing more from those businesses who want governments to move faster not slower to tackle climate change. Companies like Unilever with extended supply chains are already feeling the costs of a changing climate on products grown abroad such as tea. Other companies such as those making clean energy technologies see huge opportunities in a decarbonising world.

But perhaps most significantly for the oil companies, 13 CEOs, from the car industry, led by Renault, chose the Paris weekend to commit themselves to decarbonising transport over the next ‘two to three decades’. They anticipate 2 billion vehicles on the road by 2050 but are clear that ‘We cannot continue to rely on fossil fuels to power those vehicles…’ This commitment is a dagger pointing right at the heart of the most valuable part of a barrel of oil.

This changing landscape has not escaped the attention of the financial community. Global capital markets had already become wary about new investment in the coal industry prior to Paris following the impact of the debate on stranded assets. The insurance industry has recognised the scale of the threat a changing climate poses to its business for some time.

These anxieties were reinforced when the Governor of the Bank of England, and Chairman of the world’s Financial Stability Board made a speech recently pointing out the climate change posed a threat to the stability of the world financial system. Oil and gas investments are already high risk and returns on investment have fallen with the oil price. As investors’ perceptions of the relative risks of fossil fuels and low carbon technologies change so the ability of fossil fuels companies to raise capital will decline.

So, has the Paris Agreement buried the fossil fuel industries. No, but I can hear the sound of shovels digging.