This is the address I gave at the Atlantic Council event Climate Security: The Next ‘Battle Ground’? on June 17, 2015 in Washington DC. 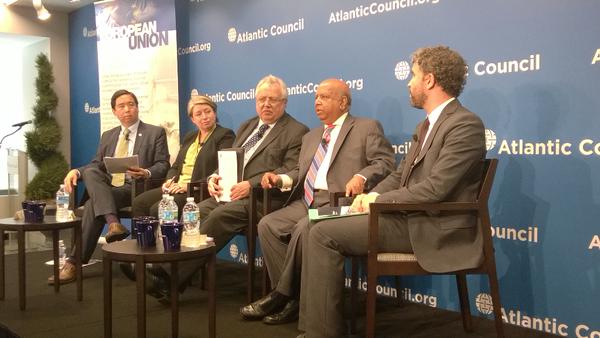 Europe this summer is illustrating just how intimate these links already are. Currently between half and one million migrants on the southern and eastern shores of the Mediterranean are seeking a way into Europe. This pressure is causing mounting anxiety among European publics.

This anxiety has proved a rich substrate of support for populist and nationalist parties throughout the EU. Mr Putin has been quick to spot and take advantage of the opportunity to sow dissent. He is now providing overt, and covert, support for such parties.

Climate change is only one of several forces intensifying the migrant pressure on Europe. But as the global temperature from just below 1°C where it is today towards 2°C  climate’s share in increasing these stresses will grow. With it will grow the opportunities for mischief making by Mr Putin.

Climate change is making this latter task increasingly difficult and eventually will make it impossible. Climate security is necessary for the maintenance of human security which, in its turn, is necessary for national security. There are, of course, many other threats to national security. But they are well recognised. This threat is only just beginning to receive the serious attention it deserves.

Climate policy failure matters most in cities. Half the world’s population now live in them. By 2050 it will be three-quarters. They generate 80% of global economic growth. It is often said the fish rot from the head down. States rot from the city out. As we see in Libya and Syria.  Climate change will impose escalating costs on urban populations through water and food price spikes and constant disruptions to essential infrastructure.

The growth of these burdens will make it ever harder to meet the expectations of rising urban populations. This increases the difficulty and cost of maintaining social stability. Further more as these costs grow they cut into the income of the bottom two quartiles of urban populations in the merging economies. These are precisely the incomes that are the critical fuel for global economic growth.

Many cities are already acting vigorously to reduce their greenhouse gas emissions and to prepare for the consequences of a changing climate. But if national and international climate policy fails their own efforts will be overwhelmed. Current government policies will fail to preserve climate security. They need to act faster and more aggressively. City political leaders need to play a larger and more vocal part in pressing them to do so. 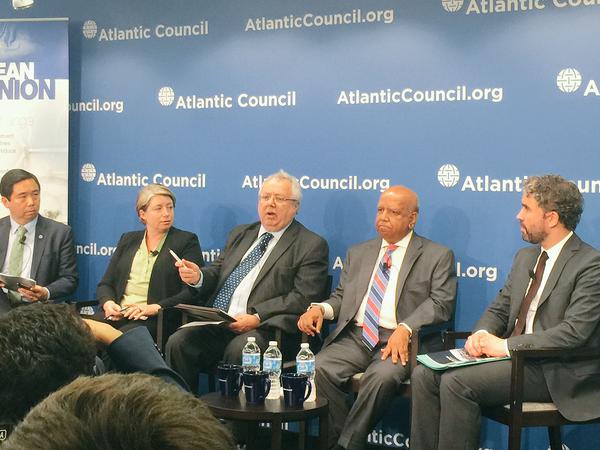